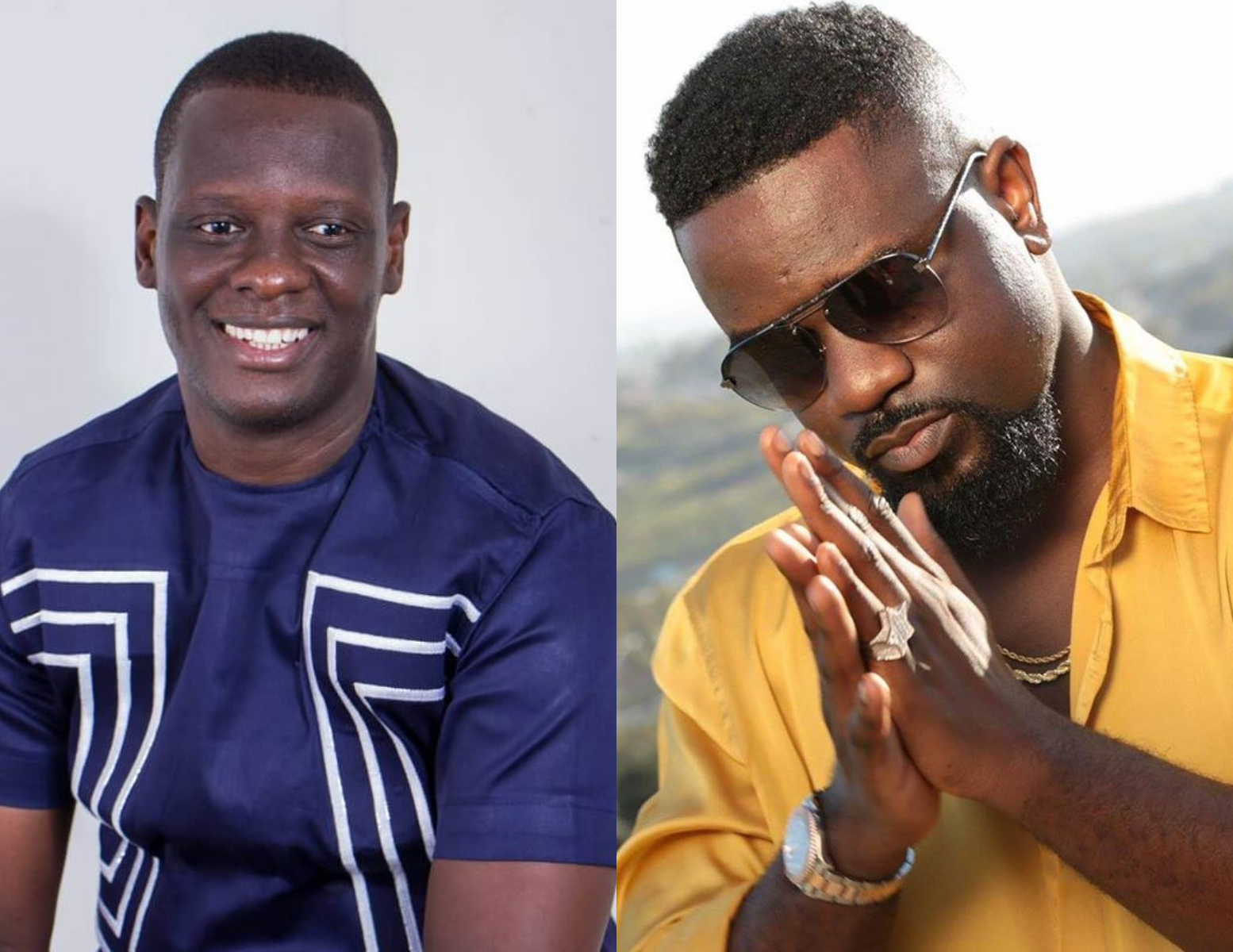 Evangelist Lord Kenya has revealed that most of the things said by Sarkodie and most Ghanaian rappers in their songs are fake and not real.

Speaking to Abeiku Santana on Okay FM, the former ‘heavyweight rap champ’ disclosed that the possessions these rappers claim to have in their raps are non existing and fake as they cannot even afford those possessions.

Using himself as an example, Lord Kenya revealed that at the time he was a rapper, he rapped about having Lamborghini yet he never had one.

Evangelist Kenya further revealed the only rapper he feels was real about his words was 2Pac.

0
On the list of Most successful Ghanaian Actors, the name Prince David Osei, cannot be exempted. Not only is he successful in his chosen...
Read more
Showbiz

0
Ayisha Modi's constant attacks on the person of Sarkodie after the rapper recently had a fallout with Bhim Nation's president has finally seen a...
Read more
Hot Gossips

Mystery man who hid behind the blanket during Afia Schwarzenegger’s alleged cheating scandal discovered? – Check this photo out

0
Comedienne Afia Schwarzenegger became the center of discussionsl and talking point in september 2017 after her husband allegedly caught her cheating with another man....
Read more