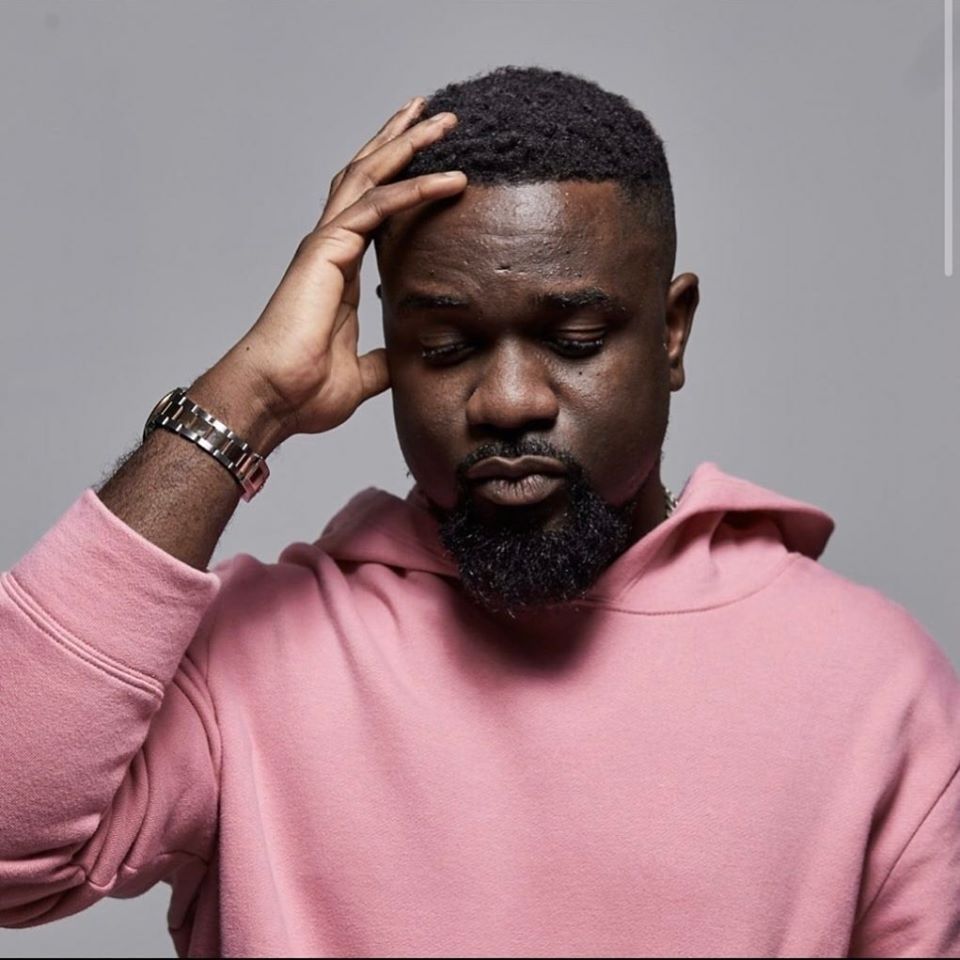 Ghana’s most decorated rapper, Sarkodie has been spotted smoking a big cigar in public as his pretty wife, Tracy looked on.

The Sarkcess Music boss, who is not known for such acts in public seemed to have defiled the odds yesterday when he made a special appearance at D-Black’s Oasis night club.

In a photo, we have sighted, Sarkodie was seen with a big cigar in his hand while his mouth was filled with heavy smoke, which is obviously from the cigar he was smoking.

Well, his pretty wife, Tracy Sarkcess was also captured sitting by his as she posed in a lovely manner for the photo they were taking in her nice outfit.

I guess Sarkodie has joined the likes of Medikal, Shatta Wale, Ras Kuuku, and the others in the smoking business.

See the photo below

VIDEO: Lady runs mad after being pushed out of a moving posh car

0
A shocking video circulating on social media has a lady allegedly going mad after she was pushed out black posh car. The incident, according...
Read more
Hot Gossips

0
President Akuffo Addo has thrown some shade at people who do not believe that his administration has been able to put up the factories...
Read more