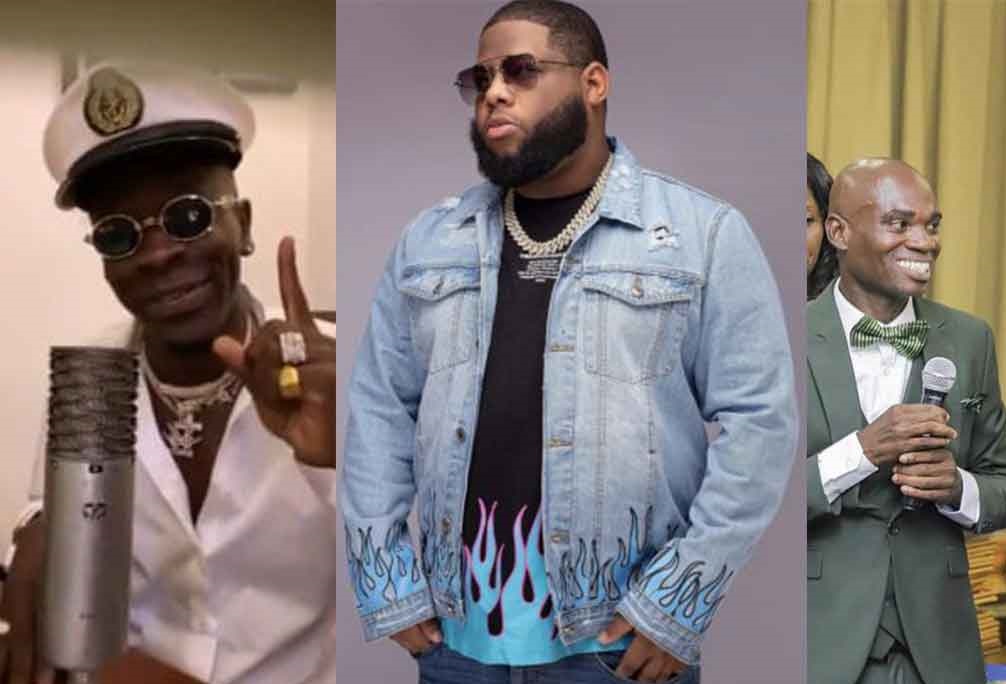 Just when the discssuions surrounding the fake UN/Kofi Annan Honorary awards was about dying down, popular Ghanaian musician, Shatta Wale has step in to muddy the waters in a very hilarious way.

In a video of the Shatta Movement boss sighted by thegossipmall.com, he claims that D-Black paid GHS 5,000 to Dr Kwame Fordjour aka Dr UN for the supposed UN/Kofi Annan Foundation award.

He furher revealed that D-Black’s money was used to rent the venue (Alisa Hotel) where some public figures were given the fake awards.

Explaining why D-Black should be blamed for the embarrassment, Shatta Wale said D-Black encouraged the man in question and provided him with ushers at the ceremony.

He stressed that D-Black played a huge role to make the sham awards to these public figures successful.

Juts when he was about ending the Facebook live video, Shatta Wale again alleged that all the people who received the award paid about GHS 1,000 after Dr UN claimed the plaque was being shipped from China.

Watch the hilarious video below

Dead 12-year-old girl resurrects, as her body is being prepared for funeral

0
Siti Masfufah Wardah was admitted to a hospital in Probolinggo in the Indonesian province of East Java for chronic diabetes and organ complications on...
Read more
News

0
Ishmael, the 10 year old boy who was murdered by his peers for money ritual has been finally handed over to his family member...
Read more