Ghanaian dancehall superstar Shatta Wale, has shown off the receipts of MoMo he sent to the mother of producer, MOG Beatz, after MOG Beatz accused him of not paying him for songs he produced on his ‘Reign’ album in 2018. 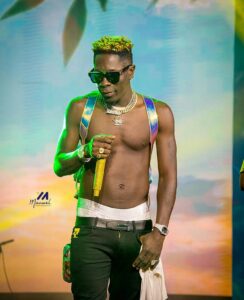 MOG Beatz accused the SM boss of not paying him after his name was omitted from a list of producers Shatta Wale praised in a tweet after working with them. 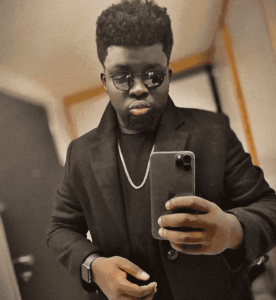 The receipts, which showed some couple of GHC 1000 being sent to the mother of MOG Beatz by Shatta Wale, were dated to 2018, the same year in which MOG Beatz claims to have not received a dime from Shatta Wale. 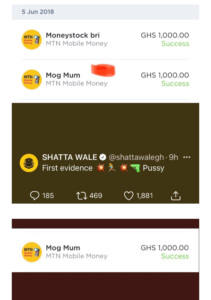