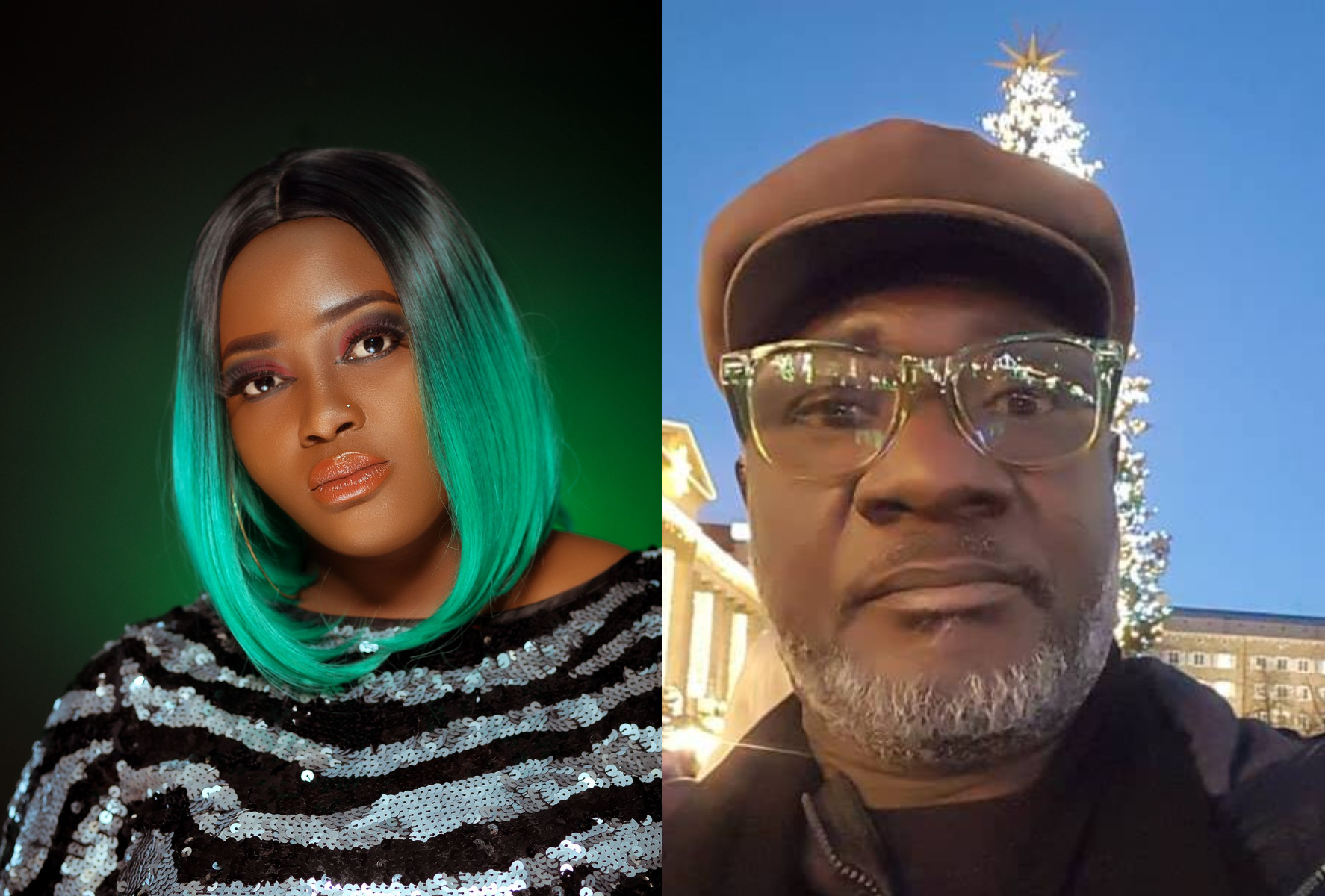 According to Kim Maureen, Starboy Kwarteng subjected her to verbal abuse even in public with slightest provocation and got more angier with her when she decided to move out of Starboy Kwarteng’s house where she was not comfortable to stay at her home in Ashaiman.

“On two occasions, Mr. Kwarteng gave me 100ghs to go and buy second-hand clothing when I complained of not having good clothes.”

TRENDING: Lilwin Likes Trouble; Check Out His Reaction To The Arrest Of Funny Face (Video)

0
Host of The Seat Show on Net 2 TV, Justice Kwaku Annan has gone berserk on some well-respected men of God in Ghana. The...
Read more
Hot Gossips

0
Thegossipmall.com has chanced on an alleged leaked Whatsapp chat between the CEO of EIB Network, Bola Ray, and one of his boys that has...
Read more
Showbiz