The father of the late dancehall singer Ebony, has threatened to deal with American based musician Pope Skinny, for the comments he made about Ebony in regards to her death. 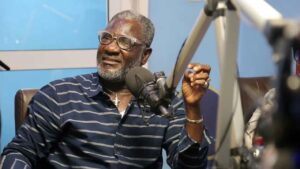 Pope Skinny made some comments to the effect that Ebony was killled by gods in her hometown for being a lesbian and engaging in the act. 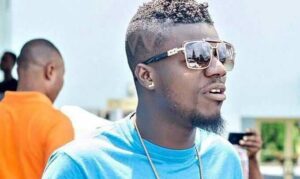 However, the father of Ebony, known as Nana Opoku Kwarteng, has warned that anyone who pushes him will be made to pay the price.