Veteran Ghanaian singer Mzbel has opined that Cyberbullying should be made punishable by law to prevent people from insulting and denigrating others online. 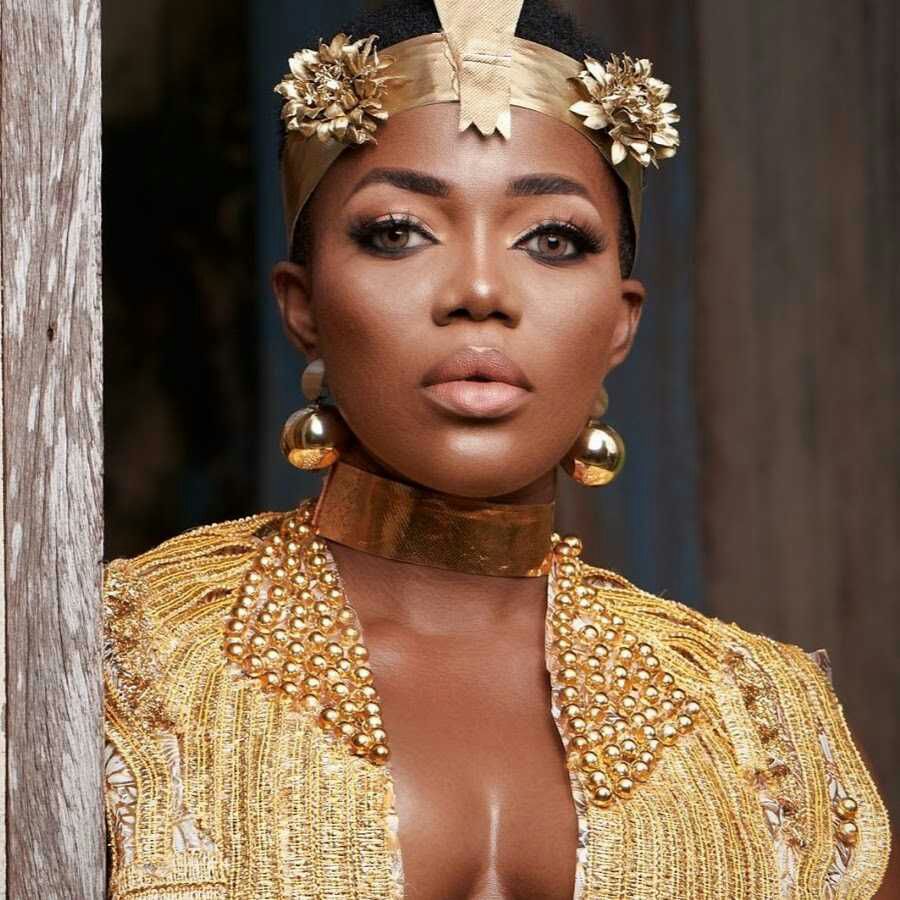 Speaking in an interview on Accra FM with Nana Romeo, Mzbel showed her disgust at the lies and insults people used against each other on social media.

She also stated that the image of celebrities were now being dented through the use of social media.

“I don’t know about Nigeria and other countries but here in Ghana, from what I’ve seen so far and from my own experience. I think that people take advantage of social media to do inappropriate things we abuse it. The abuse on social media is too much” she stated

The singer later suggested that there should be laws on people who pose as bloggers to prevent them from posting untruths and anything that is not fact-checked.

Mzbel added, “There could be laws put in place and enforced to punish people who do certain things on social media. We have to create awareness about it otherwise everyone will just abuse anyone devoid of the person’s age, status, or ethnicity, just because they disagree on certain issues,” she continued.

She also called on bloggers to be diligent in their reportage.

“Everybody is a blogger now because they have data on their phones but I don’t think it has to be that way,”

Afia Schwarzenegger‘s apology to Mzbel may not be a genuine one and we are thinking it may be some sort of trap to get Mzbel and trump on her one more time.

Apparently Mzbel has been smart enough to deny Afia Schwarzenegger’s ‘crocodile apology and it serve her right.

Afia Schwarzenegger ahs taken to Instagram to shower unwarranted praises to Mzbel’s fiercest rival, Tracey Boakye, describing her with all the good words and adjectives one can think of.

READ ALSO: Shatta Wale In$ults Organizers Of 3Music Awards After They Failed To Nominate Him In The ‘Artiste Of The Year’ Category (Video)

If Afia really means to patch things up with Mzbel, why then would She be eulogizing Tracey Boakye unnecessarily at a time when he is the same person initiating that Mzbel becomes friend with him again.

The hibernated songstress, Nana Akua Amoah, popularly called Mzbel has thrown the apology of her former bestie turned enemy, Afia Schwar to the dogs as she reacted earlier today on Neat FM.

It will be recalled that Afia Schwarzenegger on her recent birthday said that she wanted to enter her new year on a fresh note void of any enemies.

Marking her Birthday today,14th February, 2020, Comedienne Afia Schwarzenegger has appealed to her former long time best friend, Mzbel to let go of their spat and forgive her for all the fights they have engaged in the past.

Afia Shwarzenegger also used the opportunity to inform Mzbel that she has equally forgiven her and that she loves her so much as a sister.

Explaining her reasons for this surprise action, Afia revealed that she was just doing her job as a Christian following what Christ preaches.

She thus urged Mzbel to give her life to Christ.

Afia Schwarzenegger and Mzbel were very good friends until they go at each other’s neck some few years ago. Since then, they have been one of the industry’s fiercest enemies.

Below is the video:

Mzbel‘s former protege, iOna Reine has dropped a photo online that is giving a lot of the male folks who follow her on Instagram and Facebook nightmares.

iOna during the days she was the ‘loyal daughter’ of Mzbel said in one of their live videos that she is one of the ladies who have a big ‘honey pot’.

Afia Schwarzenegger is on the verge of reigniting her beef with her long-time rival and former best friend, Mzbel following a new revelation.

Loudmouthed Afia Schwarzenegger has revealed that indeed Nigel Giasie chopped Mzbel and the escapade was carried out in Nigel Gaisie’s church.

Afia was speaking about Nigel Gaisie and his inaccurate prophecies and went on to say that Nigel Gaisie would be delivering fake prophecies. She further revealed at the end of the video that indeed Nigel Gaisie chopped Mzbel in his church.

READ ALSO: “Your mouth like a pig, I gave you your daily bread” – Mona Gucci blasts Afia Schwarzenegger

It has been rumored for months that Nigel Gaisie compensated Mzbel with GHS 50,000 after irresponsibly sleeping with her.

Controversial Ghanaian musician turned businesswoman, Belinda Nana Ekua Amoah aka Mzbel has replied to Afia Schwar’s recent claims that her she lost her unborn twins because she is evil.

After Mzbel’s earlier revelation on social media that she lost her twin babies, Afia Schwar as a guest host on Angel FM Accra rubbished the claims and said: “Once a liar, always a liar, how can you be drinking beer in a live video and moments after go download photos from google to deceive people that you’ve had a miscarriage. God doesn’t give twins to the evil, you can not even have a double egg… you said I was the bad person. How come her relationship with iOna has gone sour?”

Nana Tornado has made another allegation to support his claims that Afia Schwarzenegger is indeed cheap and easy to chop.

READ ALSO: Mystery man who hid behind the blanket during Afia Schwarzenegger’s alleged cheating scandal discovered? – Check this photo out

This allegation has raised eyebrows and if indeed true, Afia Schwarzenegger could be described as indeed cheap.

Tornado says after getting to Afia’s house in the company of Blanket man, he Nana Tornado went out to buy malt only for him to return to realize that Afia Schwarzenegger had locked the door and chopping Blanket.

Mzbel and Afia Schwarzenegger have been at each other’s throat the last few days, each in a bid to shame her rival.

The former best friends who are now enemies reignited their beef following Afia Schwarzegger’s outburst on Neat FM, therefore, pushing Mzbel to react and for the 105th time employed the services of Nana Tornado to assist her to ‘murder’ Afia Schwarzenegger the final time.

Nana Tornado has revealed in a video that Afia Schwarzenegger is a [email protected] who has been constantly been sleeping with other ladies for fun. Nana Tornado who was adamant about disclosing the identity of the ladies revealed that one stays at Pillar 2 and some of them are restaurant waitresses.

READ ALSO: Apparently, Afia Schwarzenegger is a professional blackmailer – This is what she has been doing to her old married boyfriend who knacked Mzbel whiles they were dating

Another shocking revelation that was made was that Afia Schwarzenegger and her blanket boyfriend engaged in several threes0mes with these ladies.