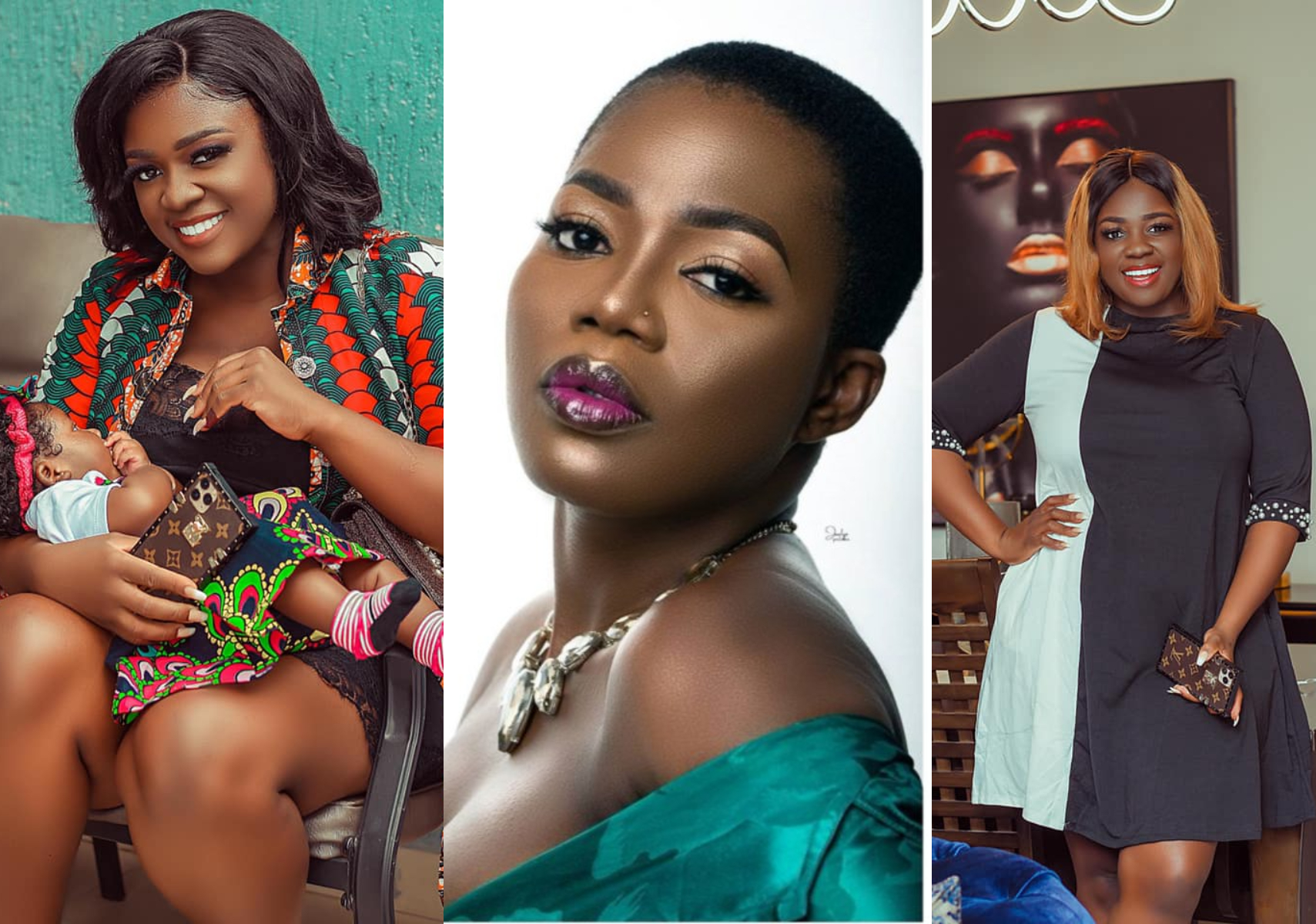 Following Mzbel and Tracey Boakye’s fight over an old d!ck which became fierce with insults pouring from their respective camps, the shameless two seem not to bury the hatchet soon as they keep jabbing each other subtly with the least opportunity.

READ ALSO: Patapaa says he is the new face of Highlife music in Ghana and we are like is he on some expired cannabis?

Mzbel has dished out another knockout jab at Tracey Boakye and this time it’s hot.In a post on her Instagram page earlier this morning, the ‘Bel’s Pub and Lounge’ boss says Tracey Boakye blackmailed her way to success and yet calls it grace.

Though she mentioned no name as she wrote the caption: “Alone, by myself I built the kingdom that I wanted…When blackmail favors u, dont call it grace” it is apparent these shots are directed to Tracey Boakye.

READ ALSO: VIDEO: ‘East Legon landlady’, Tracey Boakye says she wants to own 5 mansions before age 30 – ‘Papa No’ must prepare to pay more

Alone, by myself I built the kingdom that I wanted… When blackmail favors u, dont call it grace. #Goddess #Mzbel #IndependentWoman @kingnanatonardo1 thank u for the cute DKNY bag 😍

TRENDING: Moesha Is Back After Her Scary Suicide Note! Check Out How She Flaunted Her Big ‘Meat-Pie’ In The Full Glare Of Men Publicly – PHOTO

0
Not long ago, thegossipmall.com, your trusted spot for all the juicy celebrity news reported that sought after on-air personality with Multimedia Group's Joy FM,...
Read more