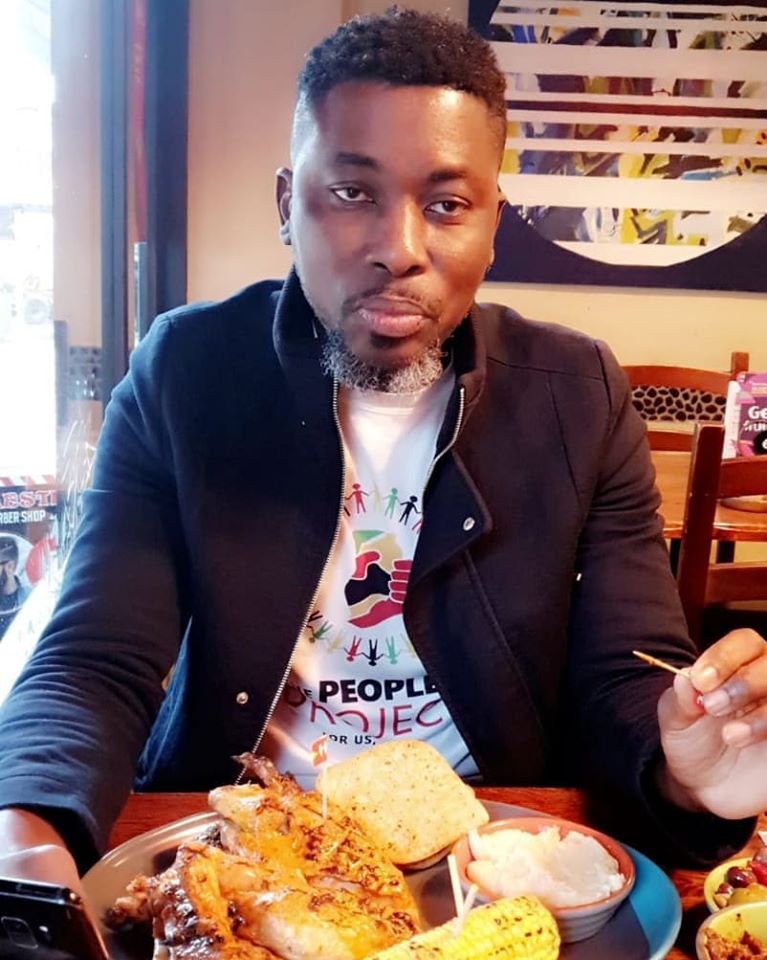 Ghanian musician turned Political activist, Kwame A Plus has confirmed Hon. Kennedy Agyapong’s claims that he slept with Tracey Boakye.
The firebrand politician disclosed on Net2 TV that A Plus chopped the Kumawood actress but never paid a dime to her.

He alleged that Tracey Boakye has an affair with men and later blackmail them for cash and properties but A Plus the hard guy snub the payment method after laying the actress.

A Plus took on his Facebook page and confirmed that it was about 10 years ago issues so it’s not anything big deal.
He wrote “Childhood girlfriend things wey boys take am world cup? Like 10 years ago asem. The pay di3 then I no get money so then I wanted to do it installment.

Patapaa says he is the new face of Highlife music in Ghana and we are like is he on some expired cannabis?

0
Since his emergence in the music industry with his 'noisy' music, experienced industry players have had a torrid time categorizing his style of music....
Read more
Showbiz

0
Bosslady, Diamond Appiah has reacted to Akuapem Poloo's @atopa video which has been leaked online with a series of trolls on her Instagram page. READ...
Read more
Showbiz

0
The boss of Sarkcess Music, Michael Owusu Addo aka Sarkodie just given one of her female 'fans' the biggest surprises and probably the best...
Read more