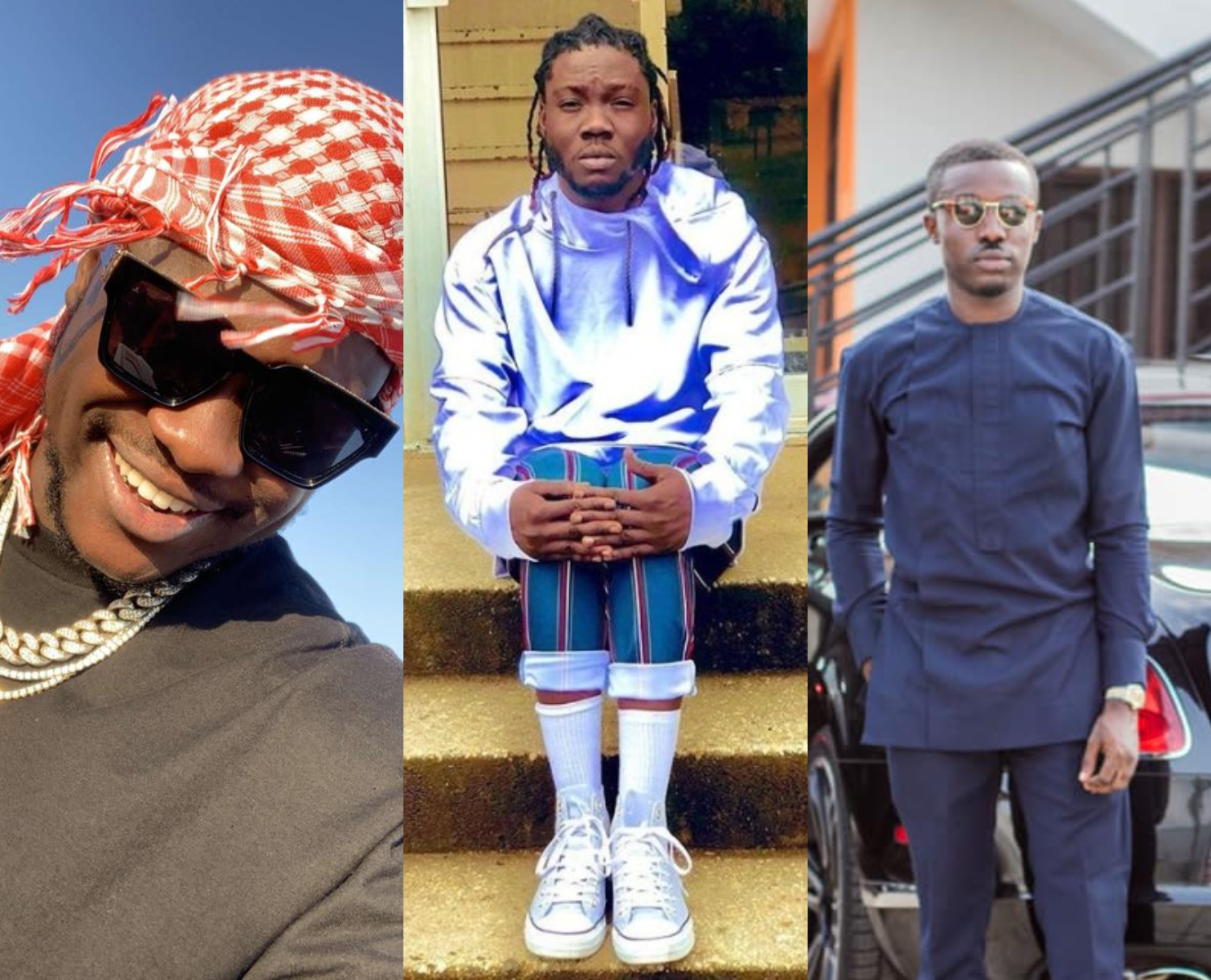 One of the leading members of AMG Business, Showboy has sadly revealed that his own crew members have not been showing him much love and in effect have rejected him.

READ ALSO: Paa Kwasi Nduom Breaks The Net With A Completely Unrecognizable Photo Of Himself

Speaking from Prison in the United States where he is serving a jail term, Sam Kwabena Sarfo Jnr alias Showboy revealed that he has served from the time of R2Bees fighting unnecessary battles for his people.

He however opined that despite the fact that he is not supported by his own AMG Business people especially Medikal and Criss Waddle, he is cool because he insults them in return to please himself.

Mahama To Address Ghanaians At 5pm After Losing Election Petition

0
The flagbearer of the National Democratic Congress, John Dramani Mahama, is set to address Ghanaians today, March 4, at 5 pm, after his party...
Read more
Showbiz

0
Fans are alleging that Grammy Award winner, Wizkid has chopped Moesha Boduong already after the Moesha was seen in a video cuddling Wizkid. The claims...
Read more