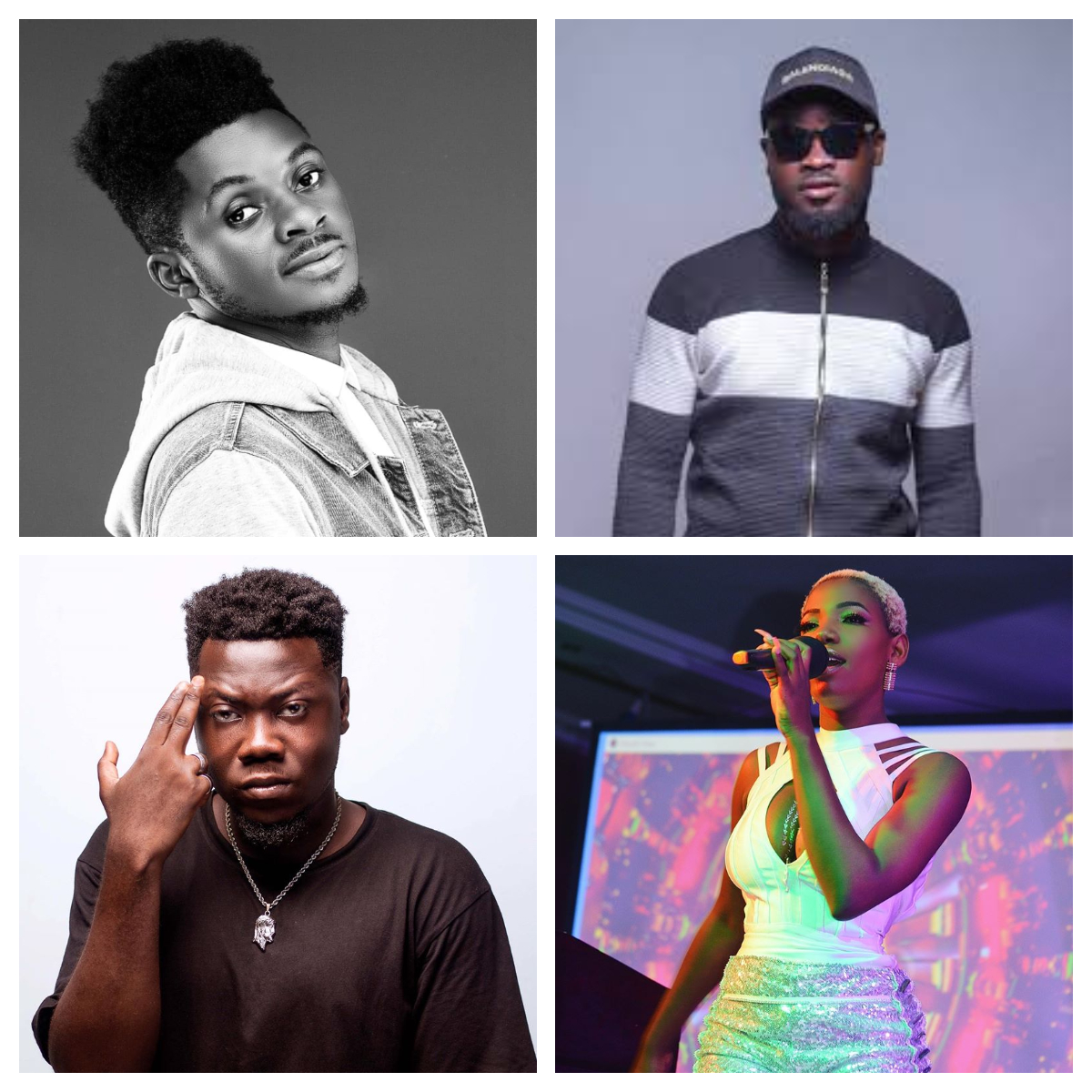 There are over one million uprising musicians in Ghana who are doing very well to get to the top. Some have real talents which they have showcased in the few songs they have released. They have therefore been able to build a handful of fans and are cult heroes in their vicinities.

Some of these musicians uprisings strive to get to the top in order to get the much-needed attention they deserve in the music industry to headline major shows and see themselves on bigger platforms.

We are not prophets though but having taken a close watch at these underlisted underground musicians, we believe nothing will stop them from heavily blowing up in the year 2020.

1. Efe Keyz
Known privately Ellen Ayensua Agyapong, this budding songstress from the Western Region was first heard of when she joined the Zylofon Media Arts Club. This vocally gifted musician who combines stage craft and creative props when performing has been tipped to blow up massively in the year 2020 and could be the next Afia Nocturnal. 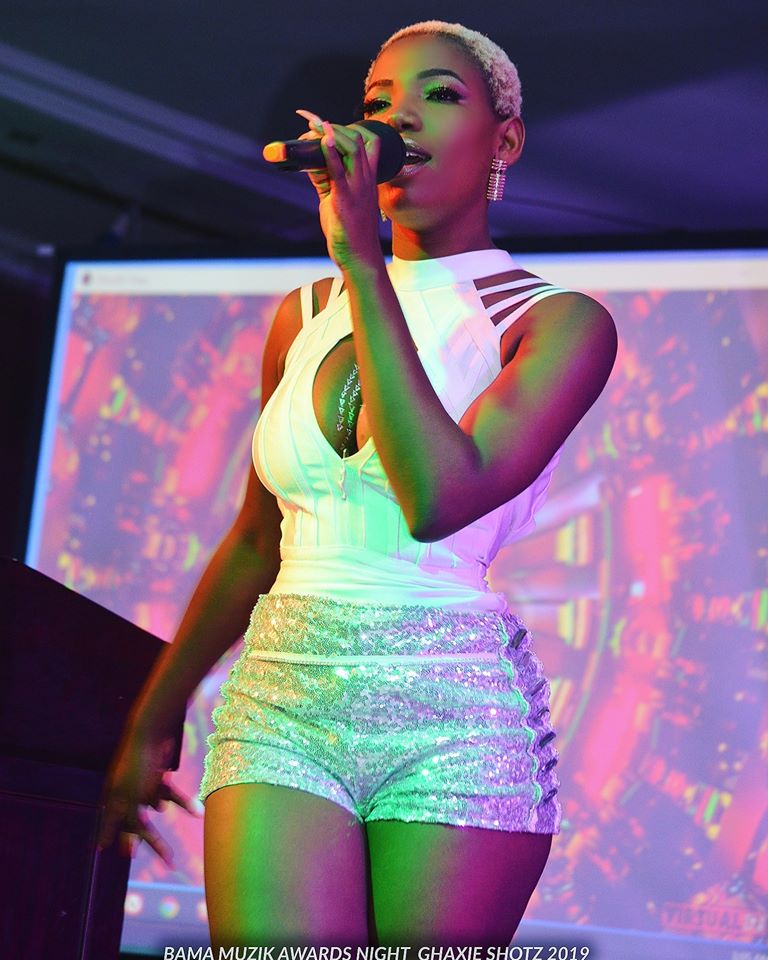 Efe Keyz has over the last few years released worth listening songs which include Juju, Casanova, Party time, Meye Obaa. Her latest release, Video call which nicely constructed and lyrically accurate proves she is in for business.
It is worth to mention that the troubles of NAM 1, Menzgold and Zylofon has impacted negatively on the progress of Efe Keyz but taking a look at her works and the steady progress she has been making with her music career, it will not be a surprise if she becomes an A list musician in 2020.

2. Deon Boakye
Deon Boakye gained much prominence when Samini announced on the grandest stage, Ghana Music Awards 2018 about signing the Kumasi based talented Artiste. Even though most Ghanaians got to know of Deon Boakye on that night, Deon was very well known in Kumasi and other parts of Ashanti region.

Born Gideon Adade Boakye, the versatile singer who does Afro-Pop, Highlife and RnB has already featured top acts such as AMG medical, Manifest, Cabum, Strongman, Kofi Kinaata, Ayesem and a host of other top musicians.
He is well known for songs including Di Bronya, Gone and Holla.
Under the leadership and guidance of Samini who is noted for turning raw acts into superstars after refining the likes of Stonebwoy, Kofi Kinaata, Mugeez etc, It is clearer that this young man will achieve great success in this music industry.
With an album already to his credit, this young talent is en route to success and is expected to blow up within the year 2020 especially when it has been rumoured that King Sark is about blessing him with a verse in one of his yet to be released songs.

3. Imrana
This guy here is already a household name in Ghana and a cult hero in the Brong Ahafo Region after his song Imagine Say went viral. Imrana is noted for his unique and cool singing style and has been a force to recon with in recent times. For Imrana to be nominated in the VGMAs unsung category 2020 shows Imrana is in for business. 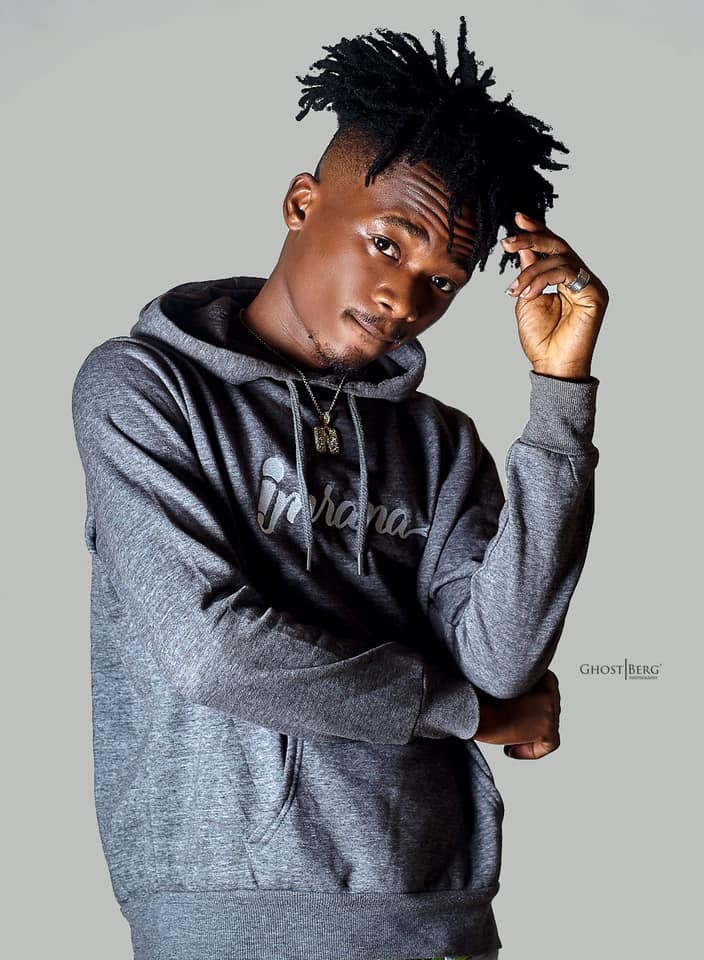 Who born you, another great song from him featuring Fameye is not doing bad at all and with such momentum in music, we believe this is just a tip of the iceberg for Imrana.

4. Don Kweli
This guy here is also a cult hero in the Western Region specifically in the Nzema area. From what we have gathered, Don Kweli is doing marvellously well in music and would be a force to reckon with in the coming months.
He has already had features from Nero X, Kofi Kinaata, Afezi Perry and Luther.
Akasi, Happy Life, Kundum Fever are some of his well-known songs.

Known in private life as Raphael Eshun, Kofi Kinaata described Don Kweli as a very serious artiste in a video interview with Wiz TV in 2019 and listed him as one musician Ghanaians should watch out for.

With his songs been played all over the region and other parts of the country, it is fair enough to boldly state that Don Kweli will blow massively in 2020.

5. Casta Troy
Casta Troy is a Hip Hop artiste from Takoradi. This talented rapper is still holding on to rap music despite the fact that it has comparatively low patronage as compared to Afro Pop, Hip Life and other genres. 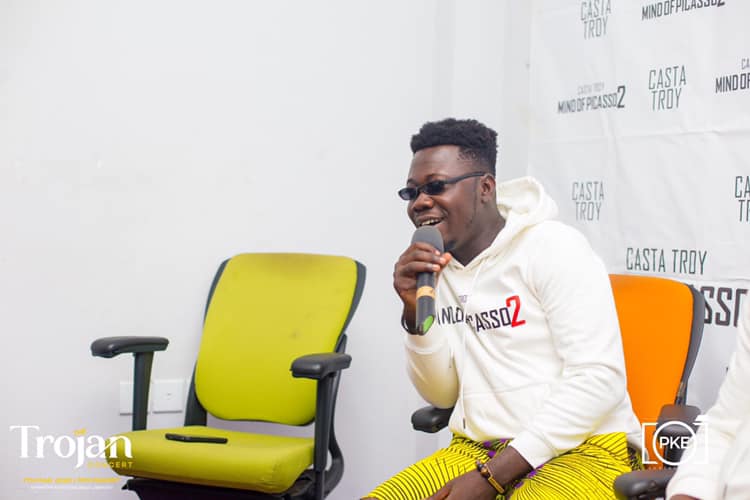 From having three albums already to his credit to organising his own concert in Takoradi in March 2020, the deep lyrical thinker is not far from blowing up in the music industry and we expect that to happen before 2021.

WATCH: Rev Obofour throws stacks of cash during naming ceremony of his triplets

0
The Rich Reverend who is known for living an extravagant lifestyle has done it again during the naming ceremony of his recently born triplets. READ...
Read more
Showbiz

0
Female Ghanaian singer, Sista Afia, has angrily descended on people who are mocking Ghanaian musicians over their failure to win Grammy awards. Many people have...
Read more