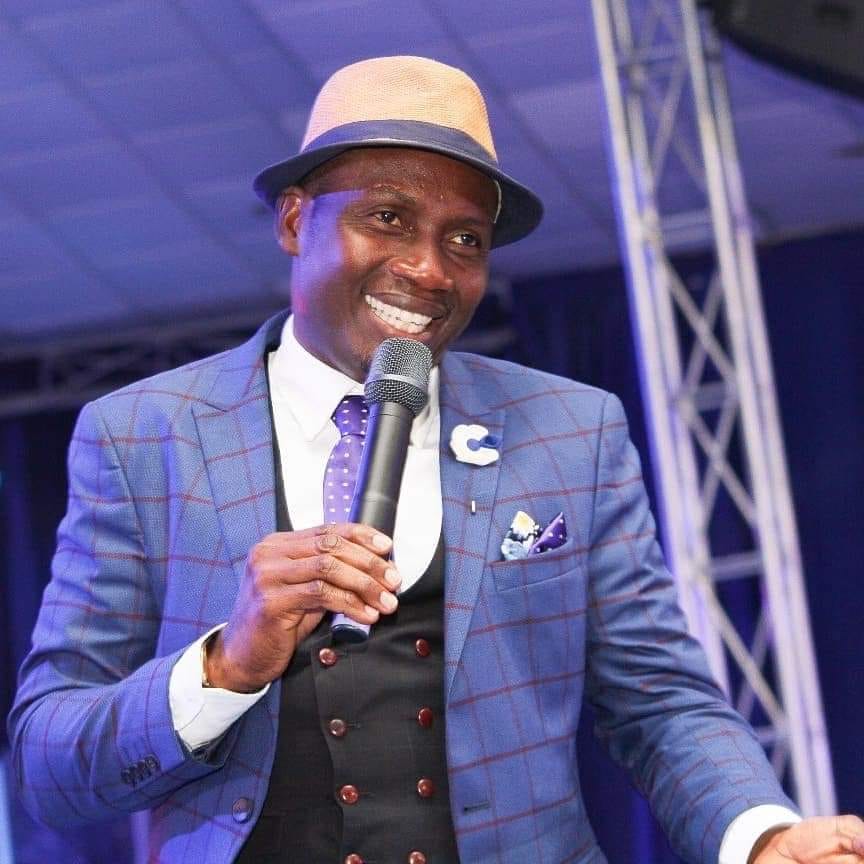 Controversial counselor, Lutterodt has revealed he nearly punished a young man spiritually after the young man abused him.

However, Counselor Lutterodt revealed that just when he had wanted to execute his plan of punishment, the young man came begging him at John Dumelo’s wedding for forgiveness.

According to him, he was pained about the guy’s plea for forgiveness which in the end prevented him from executing his ‘wicked’ plan against the young man.

READ ALSO: PHOTO: Michy shows more of her curvy bortos as she swims with son, Majesty in a pool

Counselor Lutterodt further revealed that he is very well connected to the dead and for that matter visits the cemetery at least every six weeks.

“I Am Still Being Haunted By Family Dwarfs. Obinim Prayers Did Not Work”- Pamela Odame

0
Ghanaian video vixen and actress, Pamela Odame Watara, has revealed that the prayers and deliverance that bishop Obinim conducted on her did not work. The...
Read more
Showbiz

0
Popular Ghanaian songstress Wendy Shay has taken to her Twitter page to boast about herself. As indicated by Wendy Shay, she is Ghana's Beyonce and...
Read more
Showbiz

0
There seems to be a brewing beef between Yaa Pono and his day one nigga, Sarkodie and Ghanaians would love how this beef will...
Read more