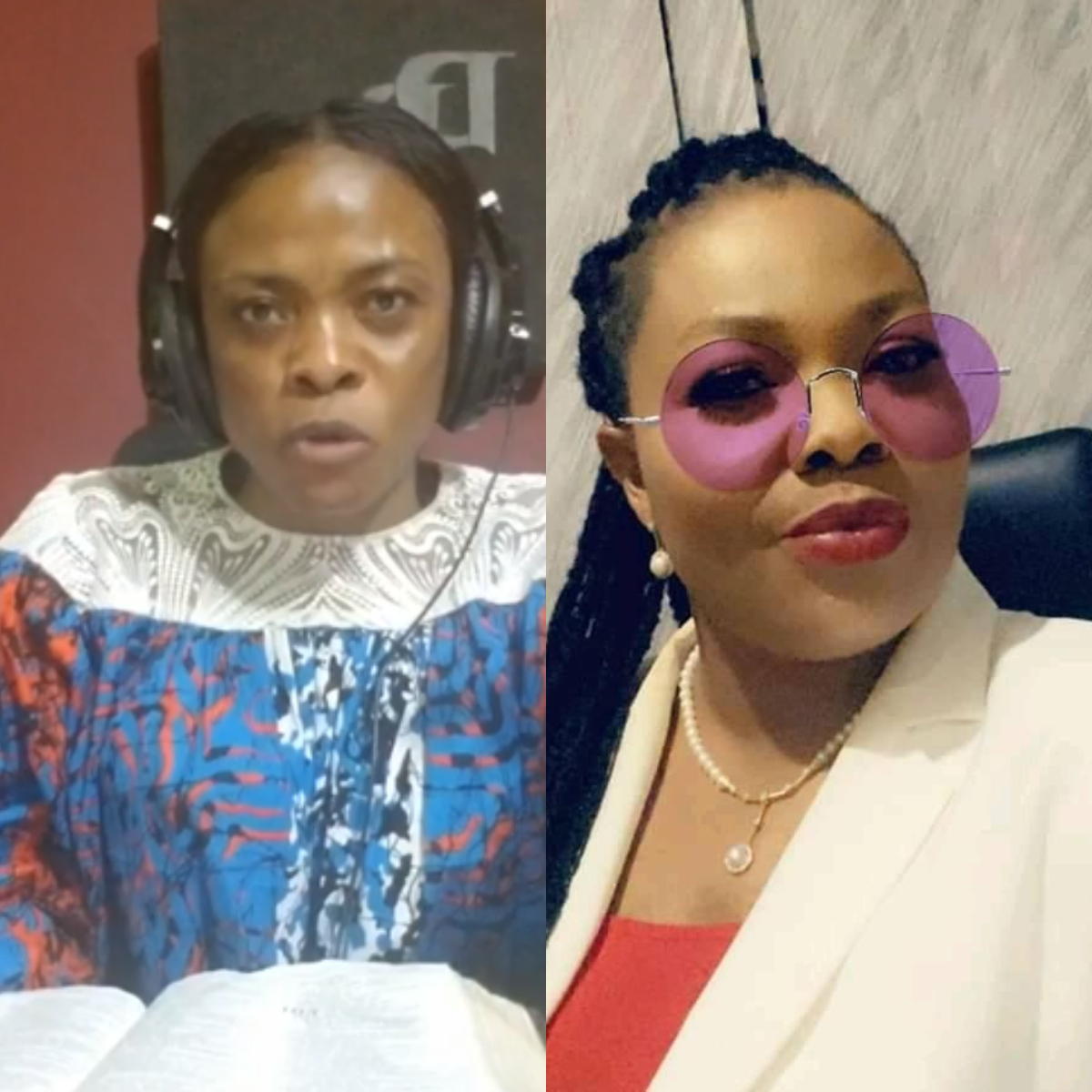 Evangelist Diana Asamoah has revealed in a video that popular fetish priestess, Nana Agradaa may be killing human beings for her sacrifices.

This was in reaction to Nana Agradaa’s earlier response to her when she revealed in a televised programme some time ago that Cecilia Marfo has been spitting into people’s mouths as directions from God. Nana Agradaa defended Cecilia Marfo and even rebuked Diana Asamoah.

Diana Asamoah revealed that Fetish priests who claim to be using vodoo magic to get people rich mostly use humans and sacrifices and for that matter, Nana Agradaa is not an exception.

She made reference to a recent case at Adeiso where a fetish priest was arrested for killing some people to use as rituals.

She also revealed that fetish priest who also fail to deliver on the promise of getting their clients rich also turn to hire killers to kill them.

She therefore, cautioned Nana Agradaa to repent else she will face the wrath of God.

0
It appears Abena Korkor is back to her old ways of causing massive mayhem on social media after taking a very long break. Late last...
Read more
Showbiz

0
Akuapem Poloo has taken her early Sunday morning matters to the doorstep of Nana Ama McBrown.   Poloo is well known for trying to force herself...
Read more
Showbiz

0
Arguably the richest musician in Ghana now, Shatta Wale last night hosted a well attended star-studded birthday party for himself in of his plush...
Read more