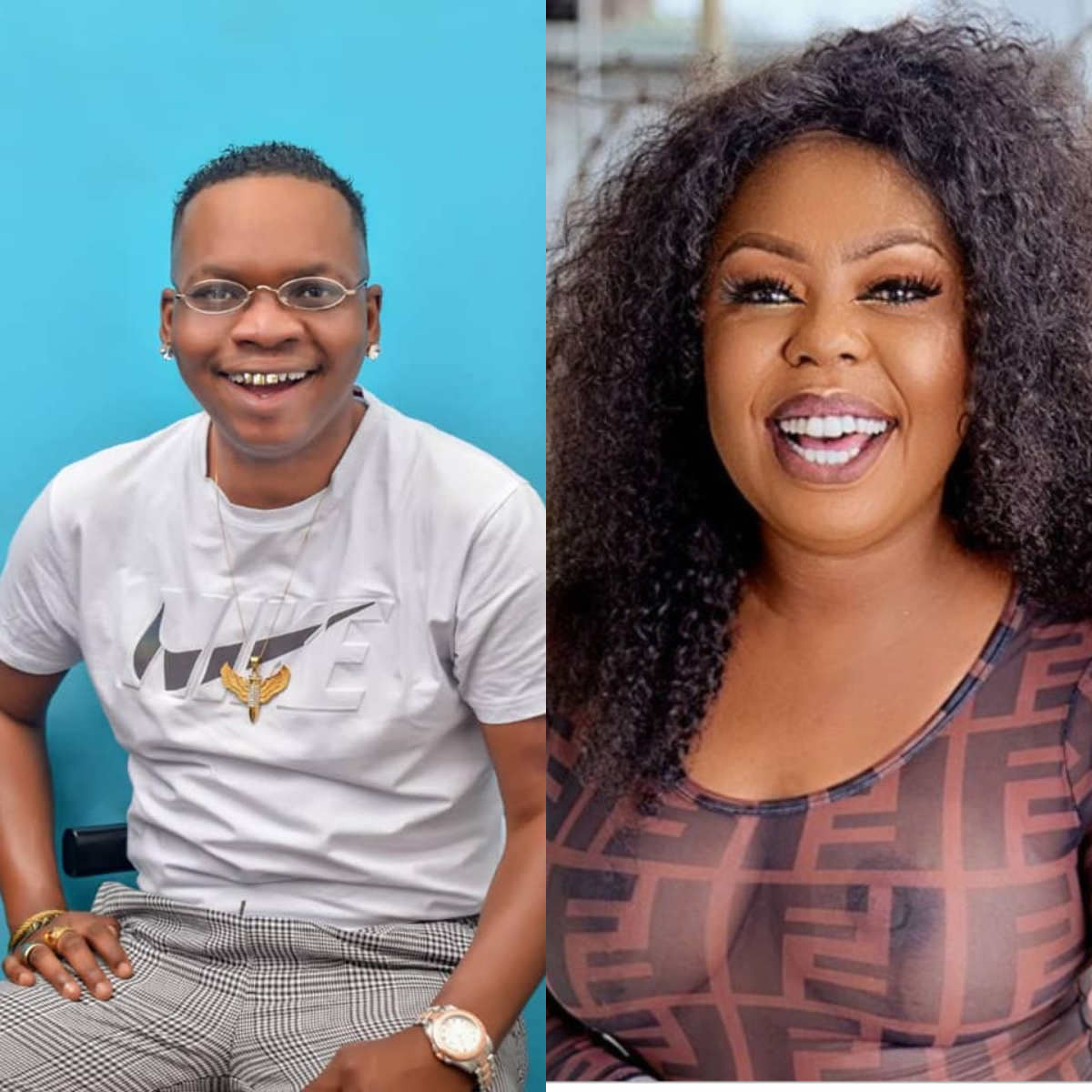 0
Ghanaian actress, Juliet Ibrahim, seems to having a really wonderful Saturday. The actress, who is a former wife of millionaire Kwadwo Sarfo Jr, posted some...
Read more
News

0
Gospel musician Evangelist Diana Asamoah has said anyone who is against Kennedy Agyapong’s decision to expose fake men of God does not like the...
Read more