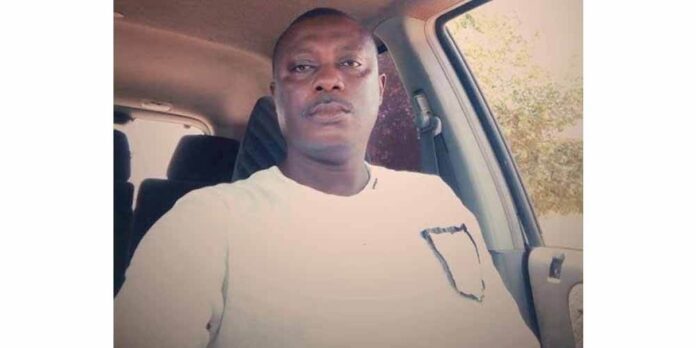 Pastor love who has recently been exposed and accused under the cloak of the bible to deceive his followers and been accused by several people he has dealt with in the past including his own son has begun begging Hon Kennedy Agyappong for forgiveness.
It looks like the embattled man of God is exhausted with his defence about been tagged an occult and fake prophet and is thus left with no option than to swallow the guilty pill and apologise to avoid been exposed the more.

According to Honourable Kennedy Agyapong, Pastor Love has called one of his friends known as Guy Gee who lives in America to beg him on his behalf.
Mr Agyapong claims Pastor Love confirmed to be occult and claims to have repented from his deeds and thus begging Mr Agyapong to stop exposing him.

Pastor Love was named by Manasseh, a repented fake prophet as a member of the occult and fake prophets and went on to expose Pastor Love some of his “evil” dealings including employing the services of four street boys to sleep with his ex-wife, Obaapa Christy.

“Jon boy, you pimped your girlifriend just to be signed onto a record label” – Yaa Pono destroys Shatta Wale in a new diss...

DOMESTIC VIOLENCE: Video shows Funny Face being held by the shirt close to the throat in a fierce clash with his ex-wife

0
Funny Face has been in a battle with his ex-wife following their divorce some months ago. READ ALSO: VIDEO: Funny Face proposes to Jackie Appiah...
Read more
Showbiz

Xandy Kamel Drops Hot Shade For Her Haters After Her Husband, Kaninja Confirmed They Are Not Divorcing

0
Actress Xandy Kamel might be one of the happiest woman on planet earth now, if not the happiest. After viral reports that her marriage which...
Read more