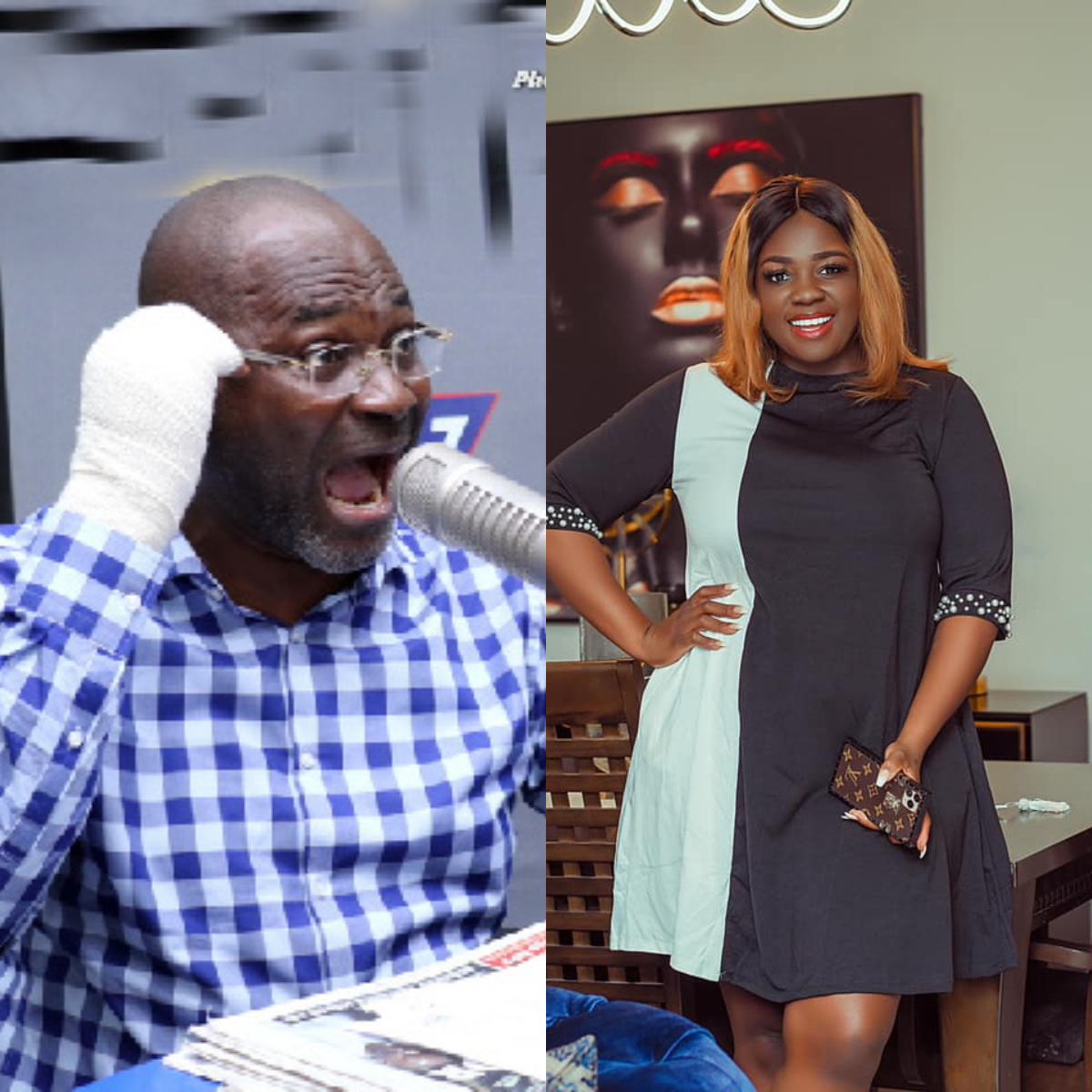 Hon Kennedy Agyapong has quickly replied Tracey Boakye after the latter came on Facebook to warn him to stop dragging her name in the mud.

Kennedy Agyapong in his reply has warned Tracey Boakye to be careful with her utterances and be prepared to pay the price for the disgrace she has given President Mahama.

He thus stated that this will go a long way to affect Tracey Boakye herself, her business, and others because business parties will be unwilling to do business with her and that would result in Tracey selling off all her houses and properties.

Kennedy Agyapong also revealed that men will be scared to date her because of fear of blackmail.

0
Ghanaian actress and socialite, Moesha Babiinoti Buduong, has announced her birthday, which falls on the 10th of March, with a blast. The actress posted a...
Read more
Showbiz

0
Dancehall musician, Stonebwoy has finally come out to apologize to Sarkodie’s manager Angel Town for a misunderstanding that led to him punching his eyes. In...
Read more
Showbiz

0
The Chief Executive of the Aphrodisiac Night Club, Confidence Haugen gave social media users a free show when she decided to dance at a...
Read more