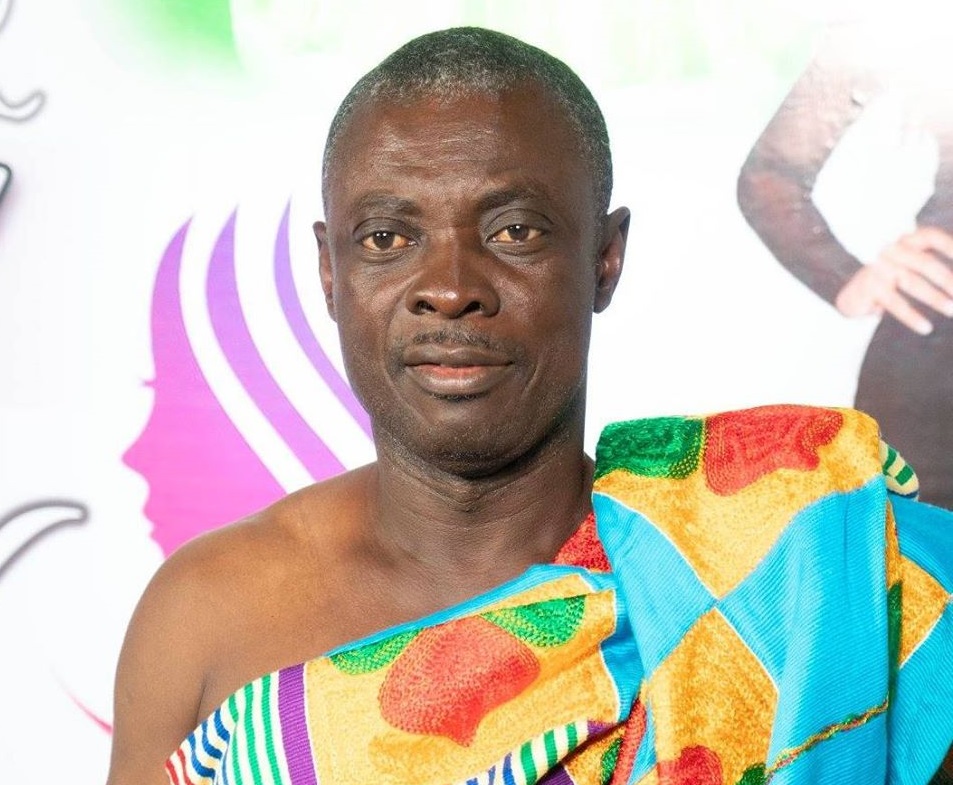 The founder and leader of Life Assembly Worship Centre Christian Kwabena Andrews who is popularly called Osofo Kyiri Abosom has made his first official speech after failing to win Ghana’s presidential seat even though he was daydreaming that he would win.

Even though he is currently battling it out with the young men and women who went all out to act as party agents for him in the capital because he has failed to pay them the amounts he initially promised them, Osofo Kyiri Abosom looked for a way to speak to the people who voted for him.

The preacher who happens to be the presidential candidate for Ghana Union Movement made his first statement on his TV station late last night.

Speaking, he said: “We shall go on with our hard work. From now forward, issues of elections would not be televised any longer. We are done. We don’t talk about the elections again. We shall start with God’s work and make it bigger. I will commence consultation immediately”

0
After reports that she is no longer married to rich business mogul, Dr. Kwaku Oteng, one-time Ghana's Most Beautiful Queen and current CEO of...
Read more
Showbiz

0
As one of the most controversial actresses in Ghana, Rosemond Brown, widely known by Ghanaians as Akuapem Poloo, always finds ways to be the...
Read more
Showbiz