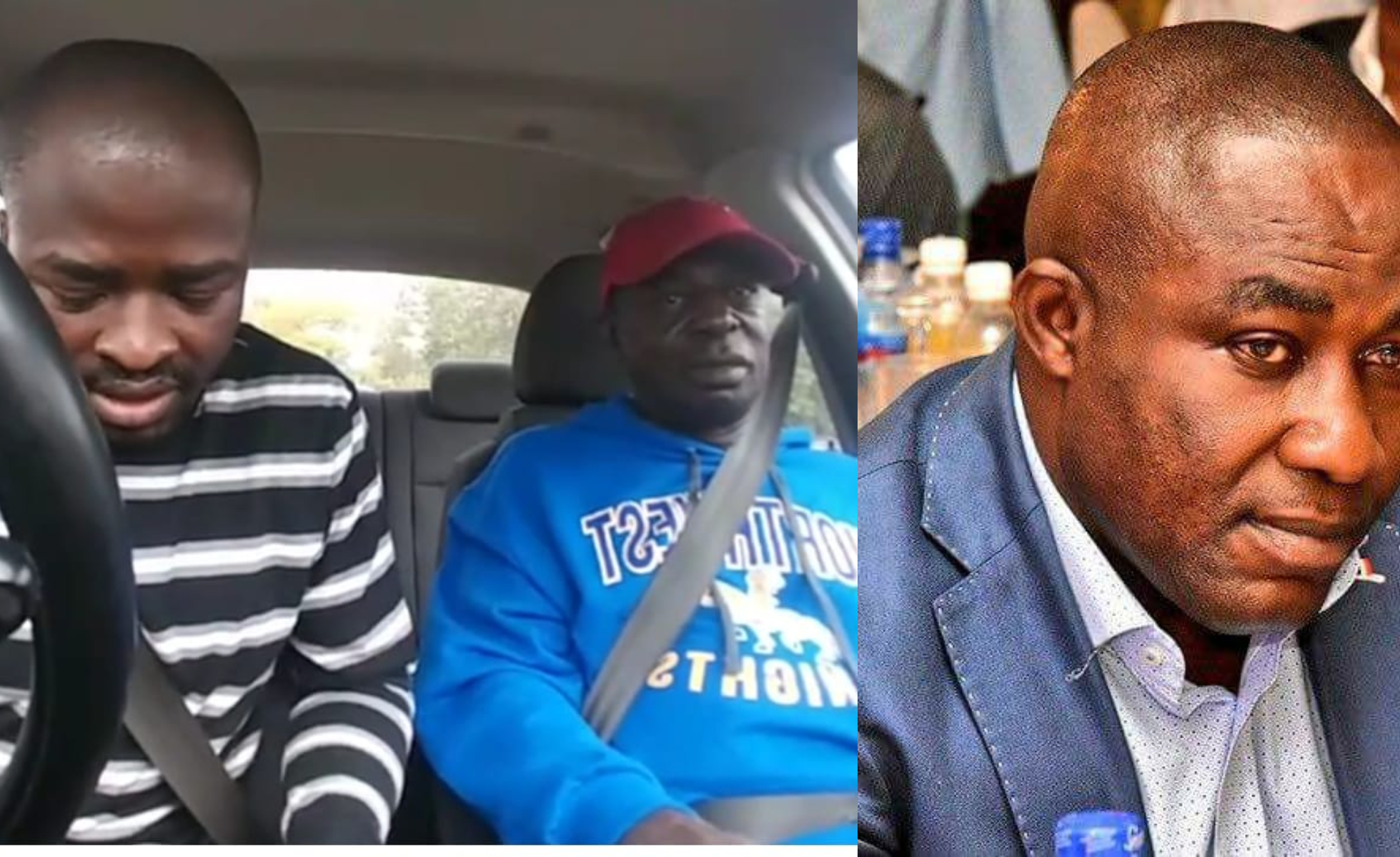 Abusuapnyin Judas of Concert Party fame has teamed up with the notorious US-based Evangelist Addai over neglect by the latter on Abusuapanyin Judas.

According to Abusuapanyin Judas who is now based in the United States of America, he and his late friend Bob Santo offered a great deal of assistance to Dr. Osei Kwame Despite during the establishment of Peace FM.

Judas revealed that he and his friend Bob Santo went about doing promotions for Peace FM and to create awareness for the station 1999 and were even part of the very people who named the FM station “Peace”.

Sadly, Judas claims in spite of his hard work back in the days which they only collected transport fare and something small for food, he has been neglected by rich Dr. Kwame Despite as if he Judas never existed.

This revelation was made in an interview with Evangelist Addae who has been a long critic of Dr. Kwame Osei Despite.

Heartbroken Judas said he is saddened by Dr. Osei Kwame’s actions of neglect in spite of the latter undertaking several philanthropic projects.

0
After failing to launch their manifesto on the date it was initially expected to be launched, Ghana's biggest opposition political party currently, The National...
Read more
Showbiz

0
After reports that she is no longer married to rich business mogul, Dr. Kwaku Oteng, one-time Ghana's Most Beautiful Queen and current CEO of...
Read more
Showbiz

#FreeBullDogNow: Angry Netizens Massively Campaign For The Release Of Shatta’s Manager, Bulldog From The Grips Of The NIB

0
Following viral reports about the alleged arrest of Shatta Wale’s manager, Lawrence Asiamah Hanson aka Bulldog over certain comments he made on UTV’s ‘United...
Read more