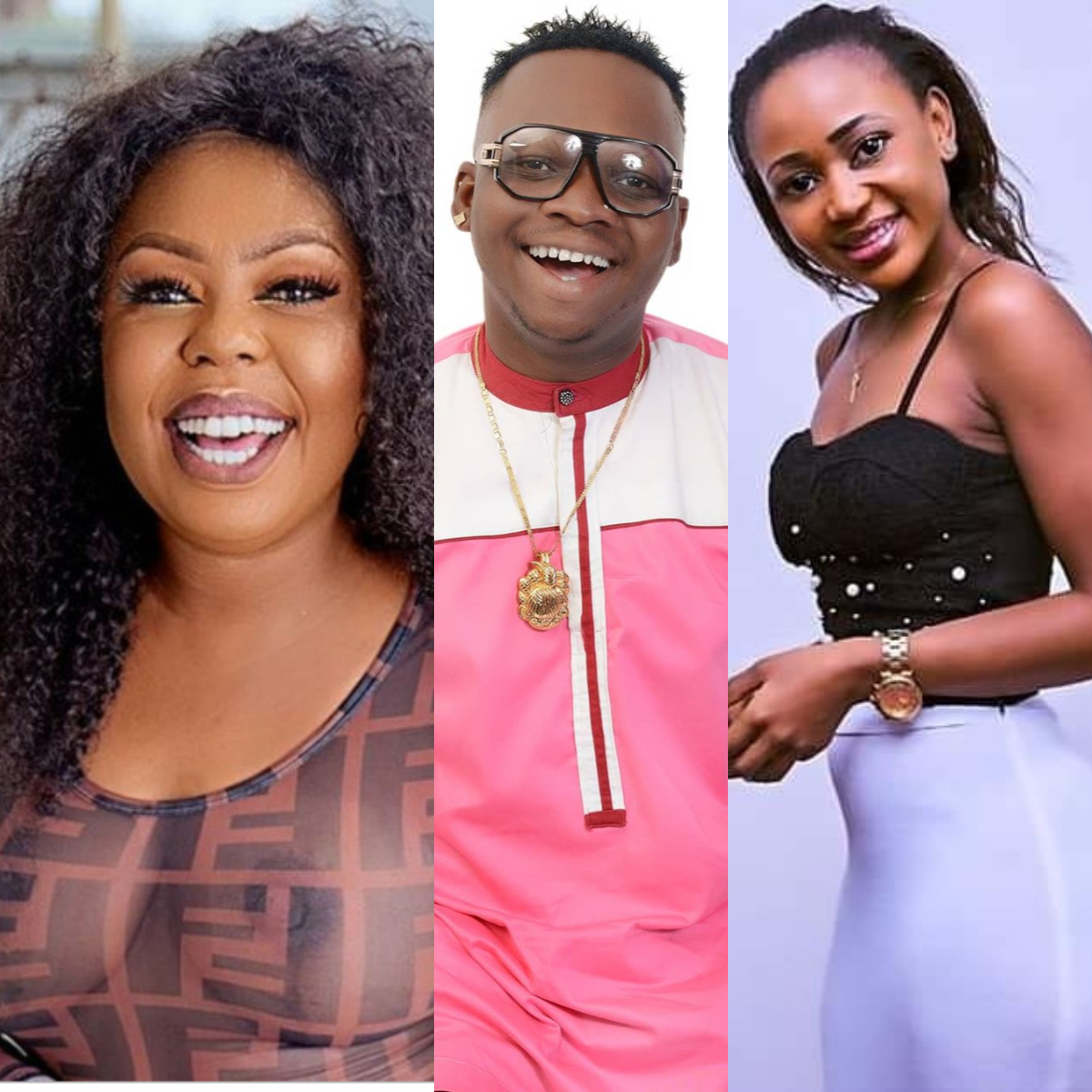 Nana Tornado, former best friend of Afia Schwarzenegger has descended on the latter for posting a chat between herself and Akuapem Poloo in a bid to disgrace Akuapem Poloo.

Nana Tornado in his video labeled Afia Schwarzenegger a cheap lady who sleeps around disgracefully with men and called her ‘toto bi cheap’.

TRENDING: Hot Audio Of Afia Schwar Begging To Show Off Her Raw Backside On Camera For An Ambassadorial That Costs Ghc1000 Leaked Online – Listen

Nana Tornado said Afia’s hatred for Akuapem Poloo began after Akuapem Poloo was seen hanging out with American superstar, Cardi B because Afia Schwarzenegger is a jealous person who wished she was the one who Cardi B hanged out with and not Akuapem Poloo.

VIDEO: Keche Andrew in trouble as lady curses him with eggs

0
A young lady has been seen in a video raining curses with eggs on half of of Keche, Andrew on social media. According to the...
Read more
Showbiz

0
For some time now, a lot of social media enthusiasts have come to know that Gifty Mawunya Nkornu, the wife of popular Ghanaian actor...
Read more
Uncategorized

0
Ghanaians have been greatly amazed at a video showcasing the mansion of business mogul, Dr Kwaku Oteng . The video has both the outside and...
Read more