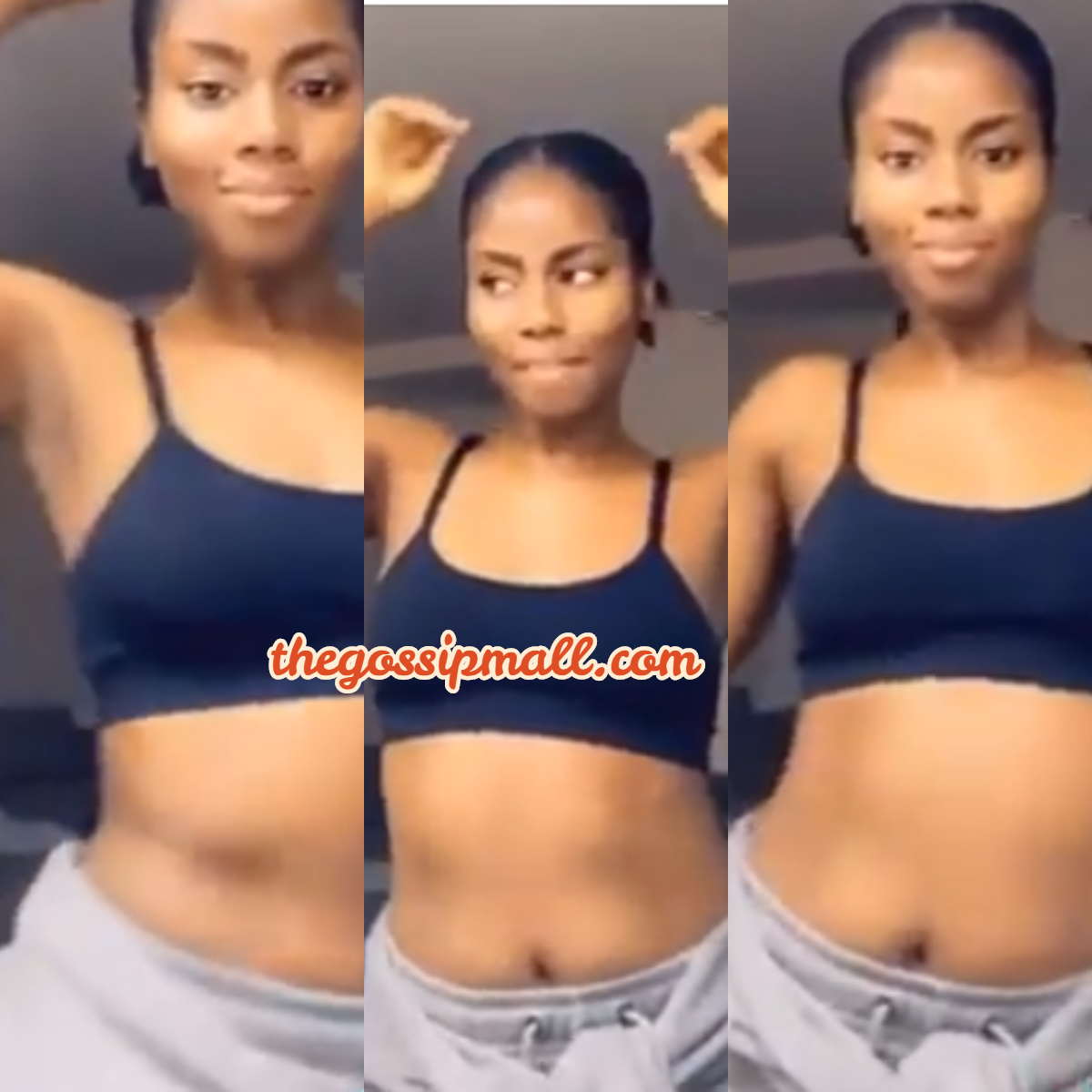 Singer Mzvee seems very desperate to end her single life. According to her, her two previous relationships did not work well, and is now desperate for a man to warm her bed.

READ ALSO: Yawa! Young Man Blows Cover Of His Boss’ Wife Who Has Been Ch0pp!ng Him 5 Times Every Week When The Boss Travels Abroad (+Screenshot)

Mzvee has already revealed that she only needs a man who will understand her and will not be too selective in her choice of her next man.

READ ALSO: “I am HIV positive” – Lady apologizes to all the men she has slept with as she reveals her HIV status

However, it seems the men are not proposing after months of making her intentions public and thus going all out to get the attention of her man by opening the camera on herself and whined her [email protected] to seduce men to propose to her.

0
Michy, the baby mama of popular Ghanaian musician, Shatta Wale has given her male fans who like to zoom something to enjoy, For some time now, she...
Read more
International

0
Award-winning Radio/TV personality, Giovani Caleb has landed a heavy blow on the face of a lady on Twitter who claimed that he makes the Date Rush...
Read more