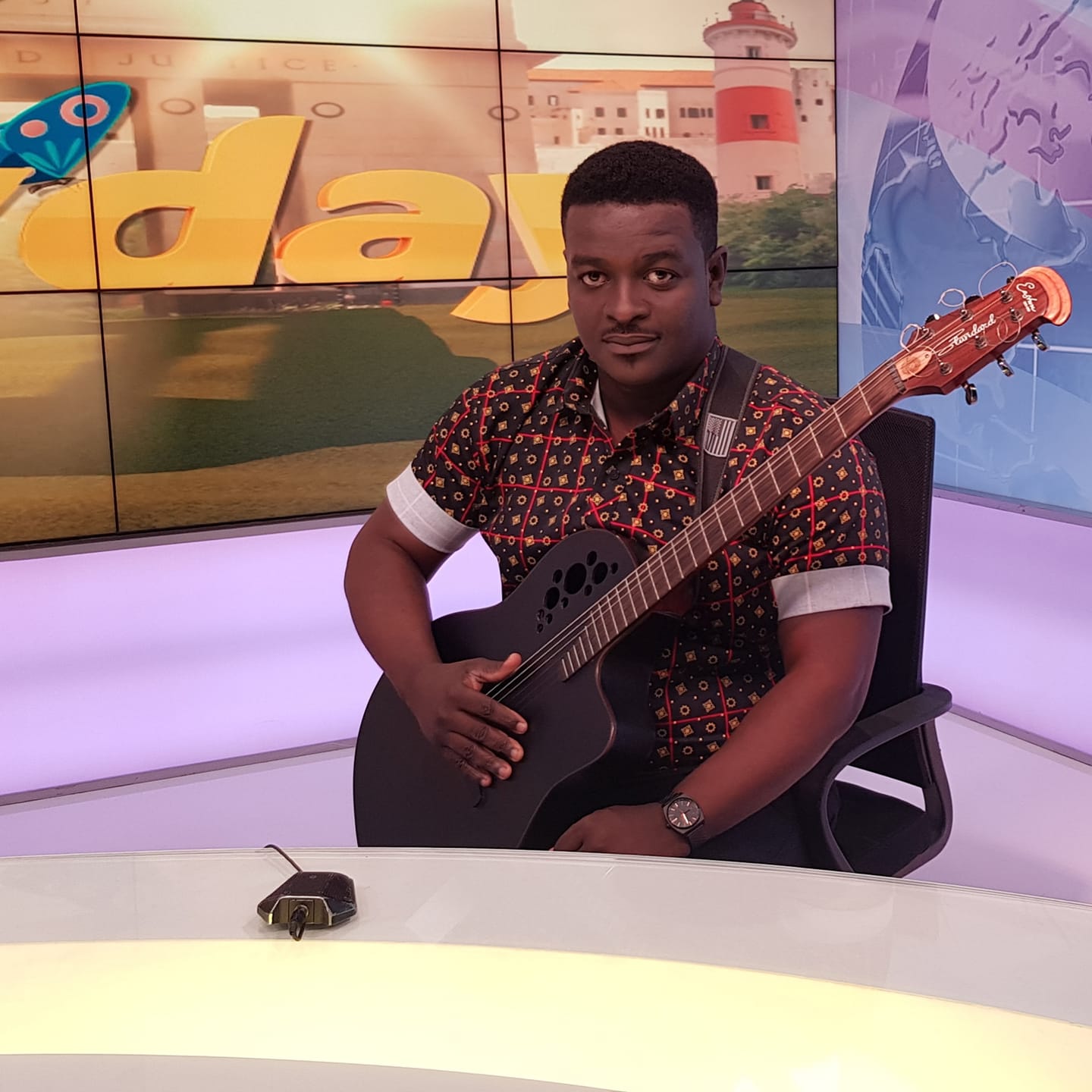 Highlife musician, Kumi Guitar has dropped a tall list of Ghanaian male celebrities who are chronic womanizers who have been [email protected] girls by heart.

The list is contained in a new song titled S. E. X. where he described all those male celebrities are “Ashawo”

He also listed some Ghanaian bloggers such as Gh Kweku, Zion Felix and Ronnie is everywhere as chronic womanizers.

Actors who made the list include James Gardiner and Toosweet Annan

Kumi Guitar revealed that celebrities who womanize unnecessarily think are deep but rather have very shallow brains.

0
Veteran Ghanaian singer Mzbel has opined that Cyberbullying should be made punishable by law to prevent people from insulting and denigrating others online. Speaking in...
Read more
News

0
Ishmael, the 10 year old boy who was murdered by his peers for money ritual has been finally handed over to his family member...
Read more
News