Even though it was seen by many as impossible, the marriage ceremony between military personal Richard Agu and his newfound love, Abenaa Obiatopa Standard, has come off today, March 20, 2021.

In the last 248hours ahead of the big white wedding which is slated for March 20, 2021, at Obuasi, Richard Agu’s ex-girlfriend has been causing a lot of trouble for him on social media.

The ex-girlfriend who is called Comfort Bliss has been alleging that Richard Agu dumped her for Abenaa even though she spent over 30K cedis on him.

In a long post Comfort Bliss Gh made on social media she said that she took care of Richard when he went to the military academy with the hope that they will marry when he passes out, only to be dumped then he got out.

At the end of her post, Comfort threatened to cause commotion at the marriage ceremony which is scheduled to come off tomorrow.

READ ALSO: Shameless Counsellor Lutterodt Plays With The Cl!t Of A Lady On Live TV (Video)

Well, after Comfort said all this Richard Agu reacted with an audio conversation and denied all the allegations, and stated that the only thing she ever got from Comfort was a pair of socks.

In as much as all these are happening, Richard and Abenaa have gone ahead to marry today, March 20, 2020.

So far, there has not been any ‘VAWULENCE’ as was expected.

This is not really surprising because there is a heavy military presence at the St. John Baptist Church where the wedding is taking place.

Check out the first photos below 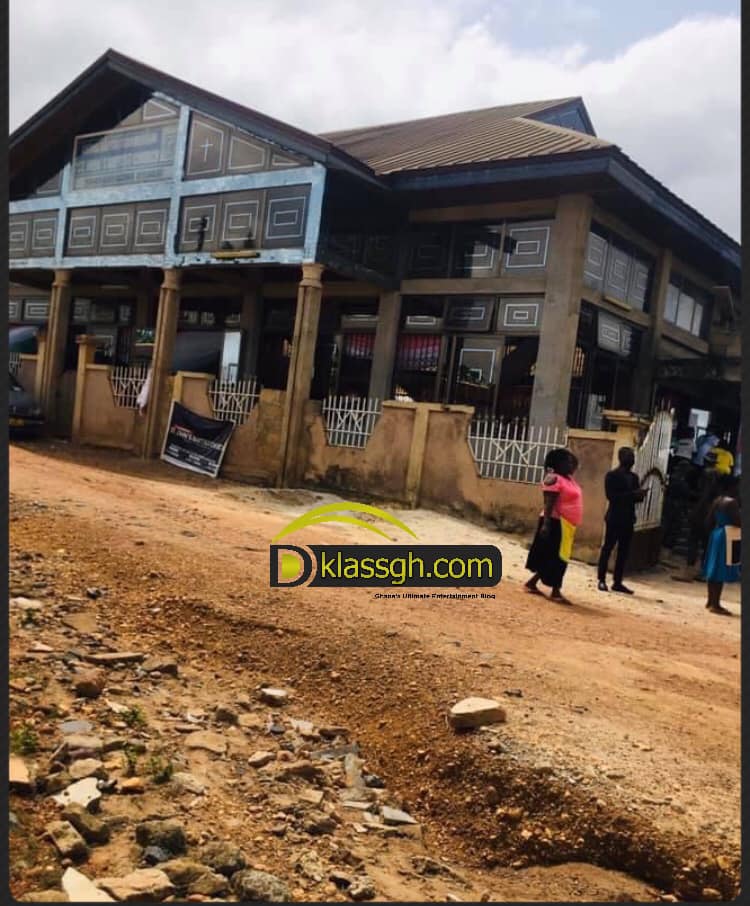 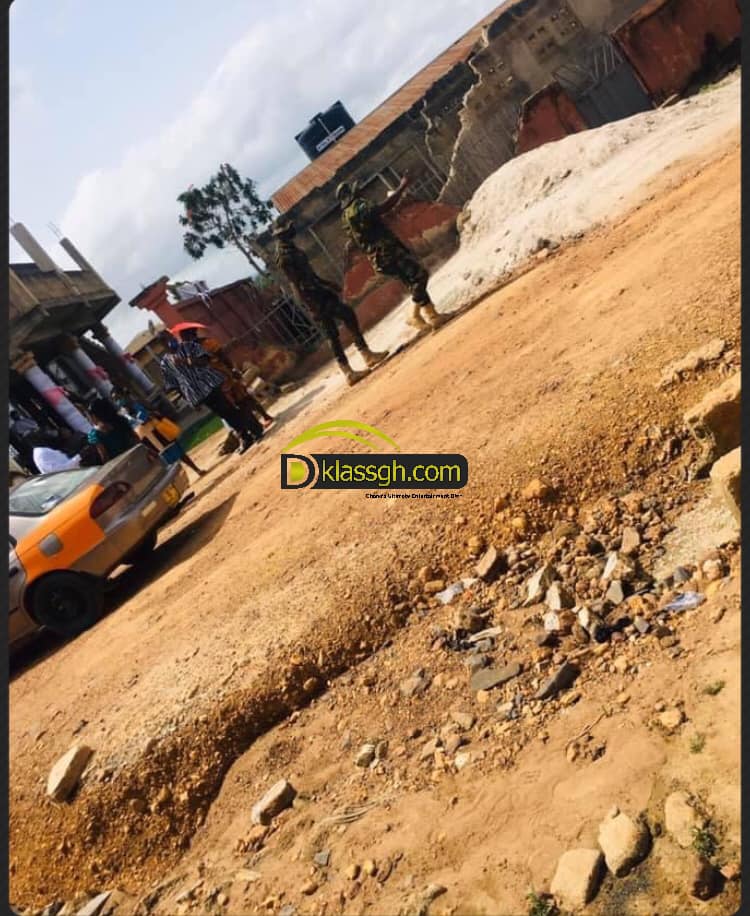 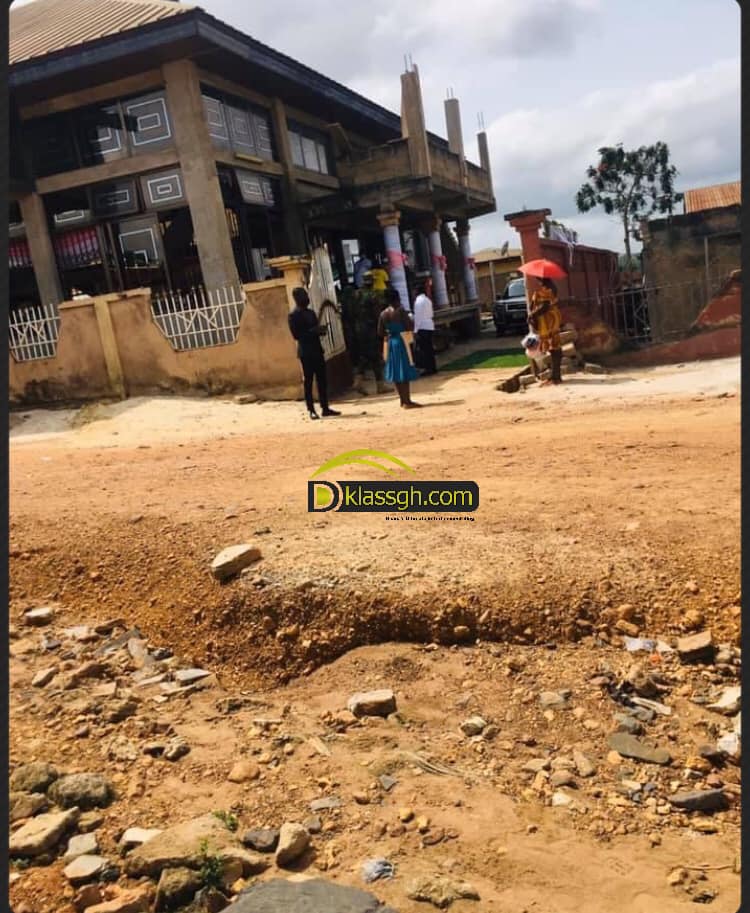 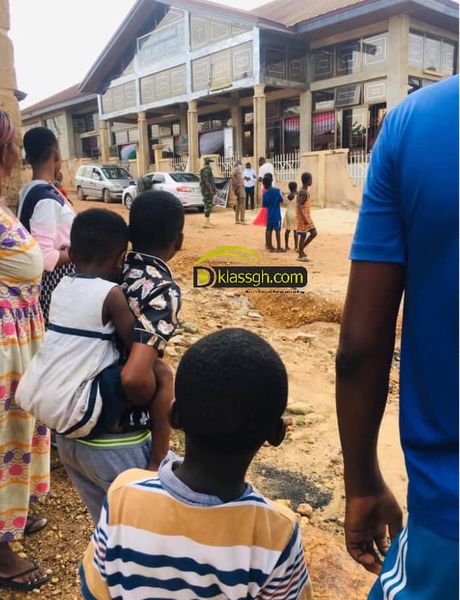