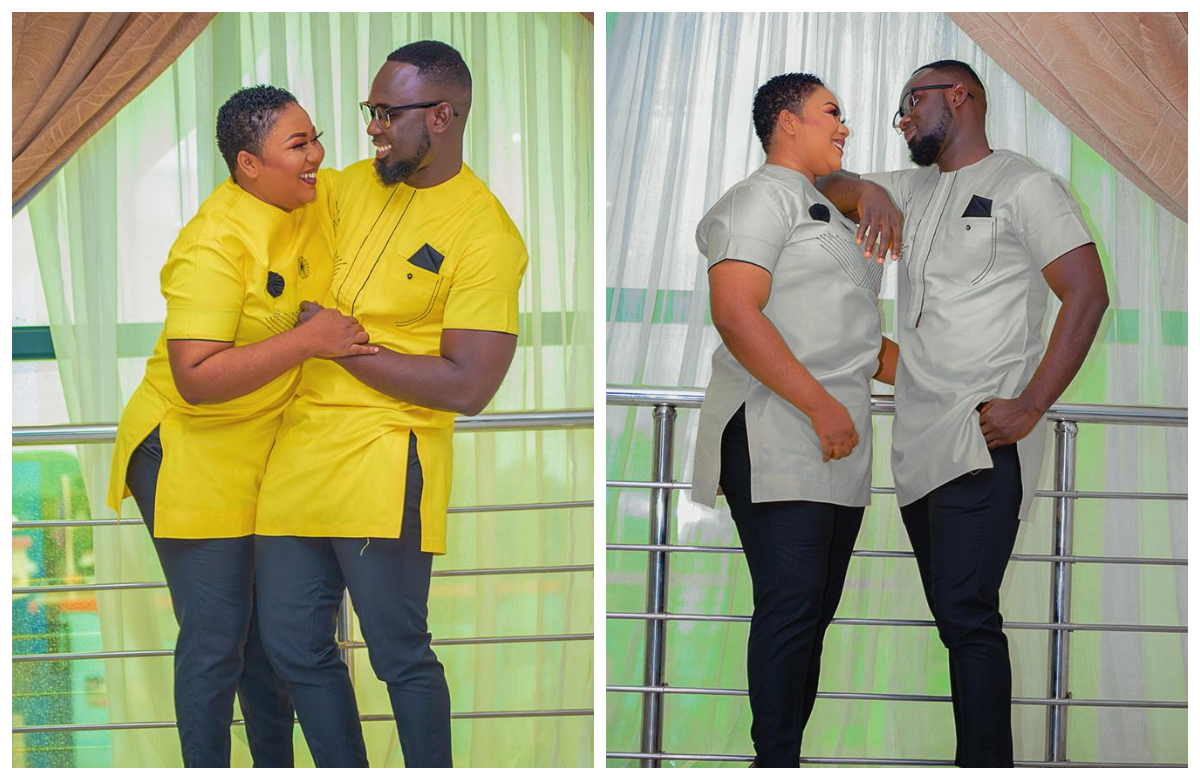 Actress Xandy Kamel might be one of the happiest woman on planet earth now, if not the happiest.

After viral reports that her marriage which is barely one year old was hitting the rocks following a suicidal post she left on her Instagram page recently, many of her supposed haters were just waiting for the confirmation to deal with her propperly taking into account how she went on the rampage and bragged when she tied the knot.

Well, following the post of her husband, King Kaninja of Angel Broadcasting Network suggesting that all is well with them and that they will stick together till they both give up the ghost someday, she is back on Instagram shading the people who were praying for her downfall.

In the post sighted on her Instagram page by thegossipmall.com, Xandy stated that she will continue to smile because she has realized that it is the only way to deal with her ‘enemies’.

“Smile baby it kills them…” she wrote.

Timid friend of Hushpuppi, Mompha deletes all his pictures on Instagram as his arrest beckons

0
Following the arrest of Hushpuppi by the Dubai Police and Interpol, socialite Mompha who was also arrested some time ago by the Nigerian Police...
Read more
Showbiz

0
Stonebwoy has served his former boss and godfather, Samini a fresh response after the latter threatened to expose him for being a bad guy. TRENDING:...
Read more
Showbiz