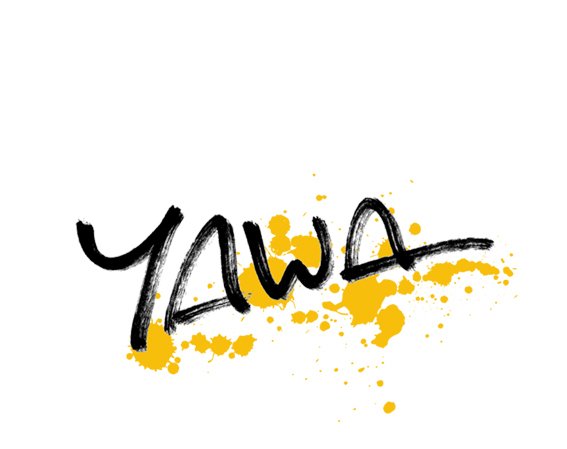 There is a saying that each day comes with its shocks and I can confidently say that the story of this young man is painfully shocking.

For something now, seasoned broadcast journalist Nana Aba Anamoah has been running the second season of her DM diaries and it has been pretty interesting.

Every day, the GHOne TV acting General Manager shares some of the interesting DM’s she gets on her official social media platforms to either get advice for the people who need them or create amusement.

Well, one of those DMs she shared yesterday which has caught our attention is that of a young man who has been suffering $ekual abuse in the hands of his boss’ wife anytime the man travels abroad for business – something he does quite often.

According to the young man, his madam forces him to chop her more than five times every week with countless r0undz anytime his boss travels outside the country.

The anonymous young man added that he is currently in a state of dilemma as to whether to tell his boss who has been very kind to him or continue sleeping with his madam.

Check out the young man’s sad story in the screenshot below; 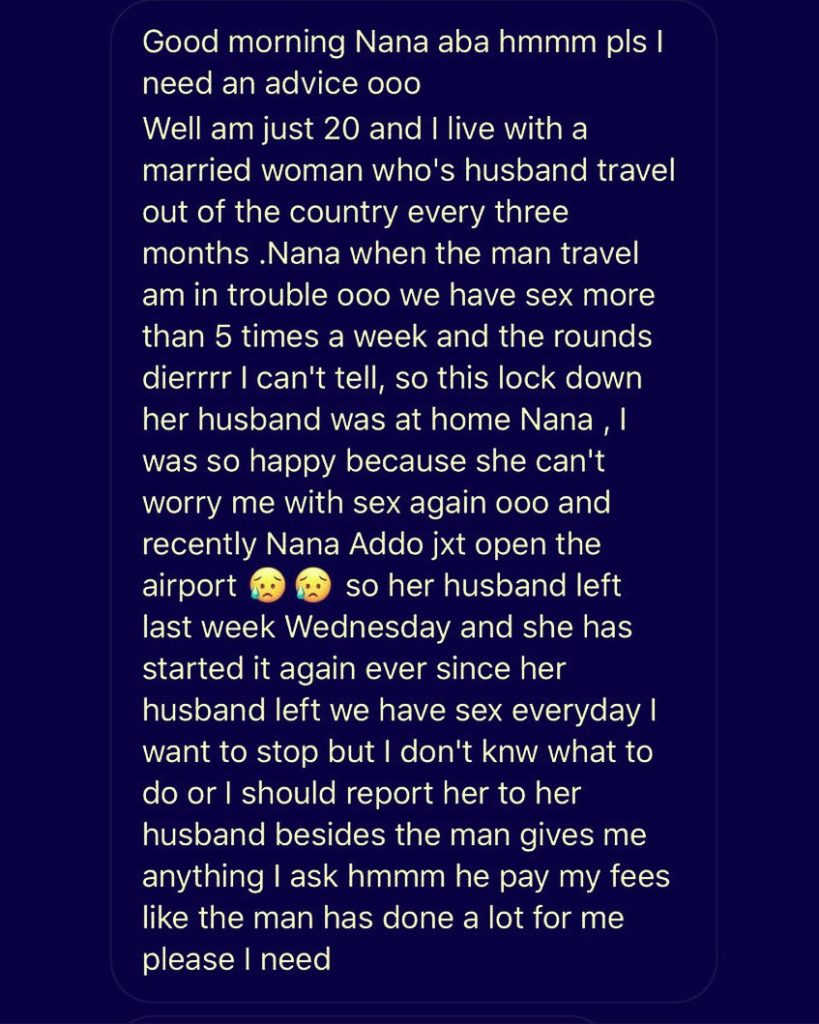 0
In an attempt to regain power from the NPP, former President John Mahama selected her in 2020 as his running mate. Unfortunately, they lost...
Read more
Showbiz