A Ghanaian comedian known as OB Amponsah, has stated that, Guru can hate Kuami Eugene all he wants but that will not change the fact that he, Eugene, is the go-to for hit songs in Ghana. 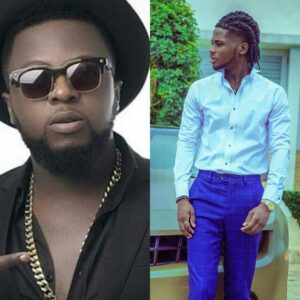 The comedian questioned if Guru’s diss song to Kuami Eugene dubbed ‘Who born dog’ was still being played in the nation.

He stated that although the likes of King Promise were there, this was however Kuami Eugene’s moment.
The comedian also mentioned the names of some artists who had benefited from Kuami Eugene’s influence. 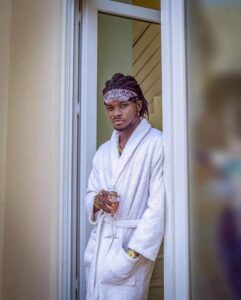 “The industry would hate him, but Kuami Eugene is the go to guy for delectable choruses in this country… Well, King Promise too dey, but let’s talk about Kuami”

“When he hops on your song, he treats it as his own. This dude even amidst rappers, did some excellent bars on the Otan hunu remix, many were left wondering what he couldn’t do. Keep going Rockstar, Africa’s Number 1. Reigning artiste of the Year. ”