Dancehall king, Shatta Wale, is known to be very allergic to nonsense in the industry. 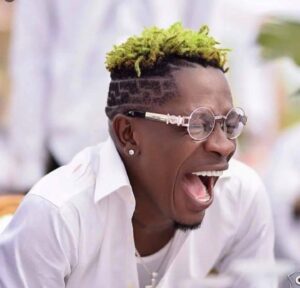 The dancehall artist in a recent post revealed that he was ready to end up at the police station after he is able to beat producer, MOG Beatz, who had accused him of not paying for songs he produced on his Reign album.

Ghanaians after seeing the tweet have started laughing on social media that Shatta Wale only uses his mouth to beat people.
Check out these hilarious posts. 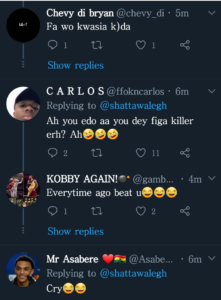