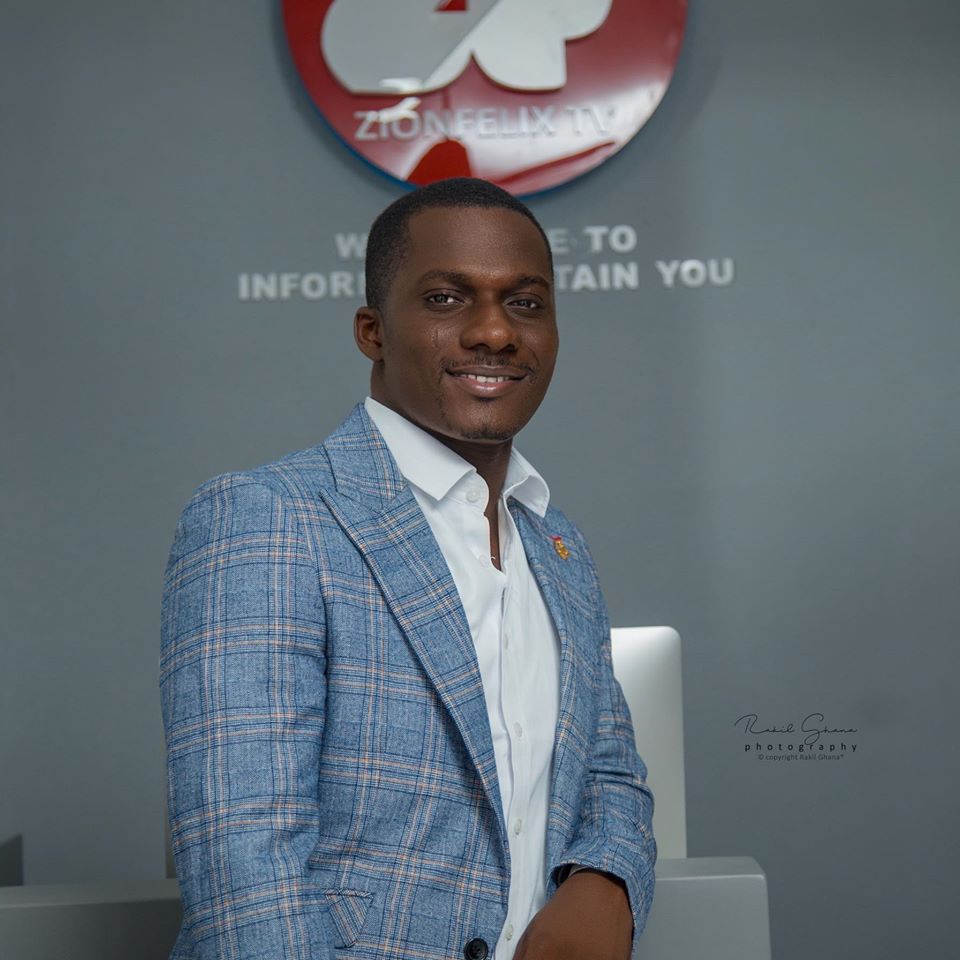 When we talk about successful bloggers in Ghana, one name that comes to mind is Zionfelix. This young guy who just turned 29, has taken blogging to a whole new level. He has a unique way of writing and interviewing people, which has chalked him many successes.

The unveiling of his newly built mansion and studio at his 29th birthday party, says it all. On the Delay show, he gave a rough estimation of the money used in building his house, and it’s a whopping Gh₵400,000. He completed the building in a space of two years, and is building another one.

Zionfelix has really been blessed through blogging. According to him, he came to Accra from Kumasi as a student, who did not know anyone, but through hard-work and determination he has made it.

He has taken over blogging in a way his predecessors couldn’t. He also said that his love for the job and the passion with which he does it is what makes him a successful blogger.

In the coming years, it won’t be surprising if he sours even higher, because he now has his own studio which will make his work less difficult.

0
It is either Sarkodie is currently in a deep slumber or he most certainly does not care about the damage this whole fake UN...
Read more
News

0
We have gathered that an 18-year-old upcoming slay queen has died after her boyfriend allegedly used her for money rituals. READ ALSO: Check Out All...
Read more
News

0
The owner of the popular p0rnographic website, Empressleak, Anderson Ofosuhene Anim, has been arrested by the Cybercrime Unit of the Criminal Investigations Department (CID). Anderson...
Read more